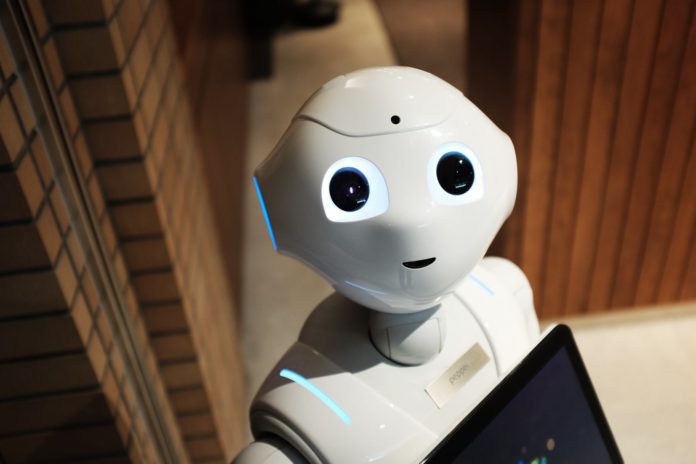 -Digital banks are not disrupting the current banking business model.

-What digital banks are innovating is the customer service piece.

-Neobanks are not building anything.

Are the new digital banks actually disrupting anything?

Rather than disruption, Douugh’s CEO says the new neobanks are just a natural evolution of the current banking model.

There’s been a lot of noise surrounding the new digital banks that have been popping up over the past year, with some bold claims around disrupting, innovating and revolutionising banking as we know it in Australia. And yes, players like Up, Xinja and Revolut have some pretty cool mobile app features. But is this disruption?

Finder spoke with CEO of Douugh Andy Taylor who does not believe that it is. He says a lot of the new neobanks are focusing on innovating the customer experience part only, which is the consumer-facing app. But he says they’re not necessarily innovating the banking business model as they’re ultimately offering the same products as a traditional bank, such as transaction accounts, savings accounts and home loans.

“It becomes all about a price play point in my mind. They’re saying, ‘We’re mobile banks so therefore we have no traditional legacy distribution channels. Therefore we can be cheaper, so we’re going to sell home loans cheaper’. That’s not my definition of disruption, that’s just price improvement,” says Taylor.

“This neobank term is getting bantered around, but we’ve never really seen ourselves as a neobank. We’re not looking to become a bank, we believe that’s the wrong way to go. And the reason being is that we’re actually trying to innovate the business model of banking.”

Not a digital bank. Not a neobank. So what will Douugh offer that’s different?

Taylor stressed that Douugh was not another neobank, but rather an Artificial Intelligence (AI)-led technology platform. “We look at ourselves much more as a platform that’s trying to help people get out of debt and build wealth than getting them into more debt with traditional bank products, which is what I’m seeing a lot of these neobanks doing and talking about,” said Taylor.

Douugh, which is already live in the US and plans to launch in Australia next year, will offer two levels of service to users; a “freemium” and “premium” offer. The freemium level is similar to some existing fintech platforms already in the market, where it’ll look at a users spending and help to sort their money into different “jars” for different goals and purposes. The freemium model has no subscription fees and will consist of a transaction account with a linked Debit MasterCard.

The premium model goes quite a few steps further, though. Not only will it help analyse a users financial position but it’ll help them do something about it by, for example, moving their surplus cash into low-cost investments like ETFs. “We’re trying to become more of a money manager and are actually building this autonomous AI system that’s managing it for you, rather than getting you to do the work,” he said.

“What we’re building towards here is that if you allow us to, we’ll do it automatically for you. So if you switch us on autopilot, you just sort of set your parameters. I use the Google Maps analogy. I want to go from here to there. You set that trajectory and then the AI will optimise you each day, and move the money around and manage your cash flow.”

As well as investing money for you, another example is allowing the platform to switch your energy and utility providers, based on what the AI has learned. “If you look at a very hot summer and you see the energy consumption spiking because of air conditioning consumption. All that sort of thing we’re going to be analysing to see where we can help you optimise. If we can build this automatic switching tool as part of it that’s constantly optimising your utilities, and you don’t have to do a thing because you don’t want to do the work, that’s awesome. That’s the future I see.”

Of course, the big key to the puzzle here is open banking, which will mean that when a user signs up to Douugh and opts to have their transaction data shared the AI will instantly learn who they are. There won’t be any need to build up that transaction data with Douugh.

“I think innovation comes from innovating the business model, not just the customer service piece. To me, that has to come down to proprietary technology that’s changing the game. And that’s why we’re focusing all our investment on AI, because we think AI is the differentiator, but requires a different model to operate. I think the banks won’t be able to do it, personally.”

Taylor said if the big banks were to truly leverage the power of AI they’d be “cannabalising themselves” because the AI would tell the customer to pay off their high-interest credit card or close it altogether. Of course, the big banks would never tell their customers to cancel their credit card.

“If we look at the two neobanks that have just got their licenses, they’re outsourcing everything. They’re not building anything. They’re just taking the same vendors off the shelf that the big banks have got. That’s not disruption,” said Taylor.

How to catch the next wave of digital transformation