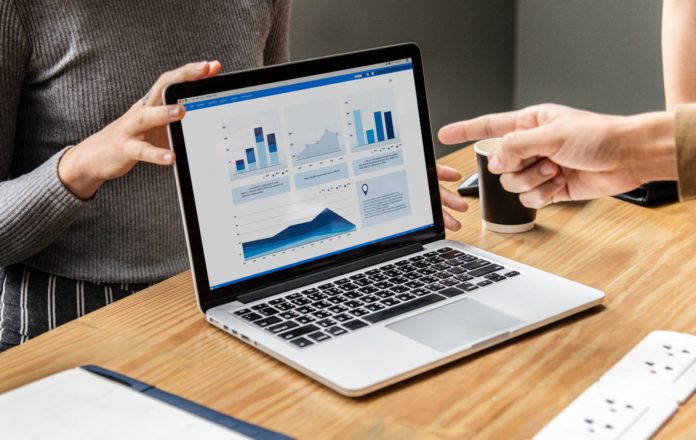 Asian banks that do not take any action against the rise of financial technology (fintech) could see their operating income take a hit, said the Monetary Authority of Singapore (MAS) on Thursday (Nov 30) in its latest Financial Stability Review.

For lenders in Singapore that do nothing to stave off the disruption, that could mean a 5 per cent loss in operating income over the next five years, the central bank warned.

The rise of fintech has stiffened competition in the payments, as well as the deposit and lending business.

Meanwhile, in the deposit and lending space, lower set-up costs have allowed fintech players to offer more attractive deposit rates. Such competition poses a threat to incumbent banks by eroding their deposit funding base.

But relative to the deposit and lending business, Asian banks will likely see most of the potential reductions in operating income come from the payments space. MAS singled out lenders in Hong Kong, South Korea and Singapore as the ones that could be more vulnerable due to their greater reliance on payment fee income.

Still, banks can take actions to mitigate the impact.

“The estimated potential reduction in operating income is based on an unmitigated scenario in which banks do not take actions to address the fintech competition. In reality, banks can also harness technology — those that adopt a digital model successfully could perform better compared to those that do not,” it wrote.

“The pace of a bank’s digitalisation would depend on factors such as its ability (in) resources, knowledge, and availability of talent, and openness to adopting technology,” MAS added.

In its annual report, the MAS cited figures that suggest cost savings of 30 per cent if banks leverage on fintech in areas such as automating banking functions and using artificial intelligence. That estimation represents 10 to 20 per cent of the operating income of Asian banks.

The move towards cashless payments could also benefit lenders if such digital payment platforms are linked to bank-issued cards.

It cited a 2015 report from McKinsey which estimated increased revenues from innovative new offers and business models could increase banks’ net profits by 5 per cent. Furthermore, increased revenues from new products, distinctive digital sales and using data to cross-sell products could increase banks’ net profits by a further 10 per cent.

“Just as fintech companies work to resolve pain points for consumers of financial services, it is equally important for policymakers and the industry to work together to identify potential systemic pain points that may inadvertently arise from fintech adoption,” said MAS

“Only then can fintech serve as a sustainable driver of improvements to the financial services industry.”