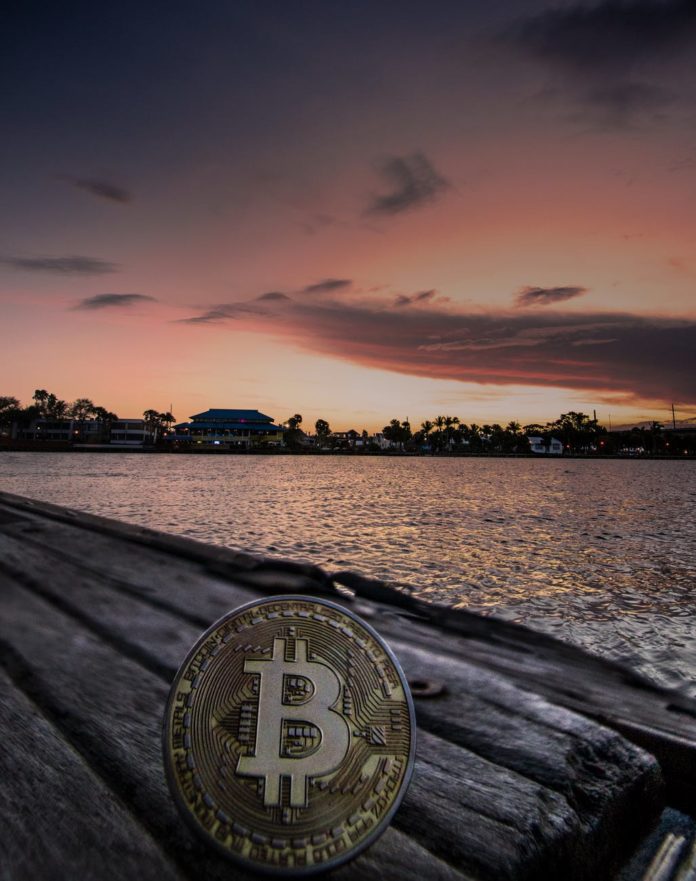 Bank Indonesia (BI) is studying the use of blockchain, a system in which a record of transactions made in bitcoin or another cryptocurrency is maintained across several computers.

BI is still calculating the impact and risk mitigation efforts if the policy is implemented.

BI has no time map to test the implementation of the central bank digital currency.

“There is no plan to test or apply the CBDC. We have to study it comprehensively,” Widjanarko stated.

Central banks of other countries are currently researching the use of blockchain and CBDC.

The study will also cover certain sectors that will be facilitated by the use of blockchain and the digital currency.

“We are still deepening the advantages and disadvantages,” he remarked.

South Africa`s Reserve Bank Governor Lesetja Kganyago is studying how a new technology, or fintech, is transforming the financial sector.

“Banks will never be the same they need to embrace fintech or they will disappear,” Kganyago earlier stated, as quoted on the official website of the International Monetary Fund (IMF).

Kganyago, South Africa`s bank governor since 2014, was recently appointed as the chair of the influential International Monetary and Financial Committee (IMFC).

As the first committee chair from sub-Saharan Africa, many expect him to focus on the challenges facing emerging market and low-income countries.

Kganyago revealed that with all the opportunities that financial technology offers, there is an added responsibility to ensure the integrity of the financial system.

“It is a contract that the central bank has with the society,” Kganyago explained.

He added that when people have trust in the physical bank notes, there is no reason why a central bank would not start thinking about issuing a digital currency.

According to Kganyago, another area where the impact of technology is felt is in fighting corruption.

About US$1.5 to $2 trillion each year is lost to bribery alone, and central banks are well positioned to spot illicit flows.

“We now see the flow of money in real time, and the institution has a duty to report suspicious transactions,” Kganyago stated.