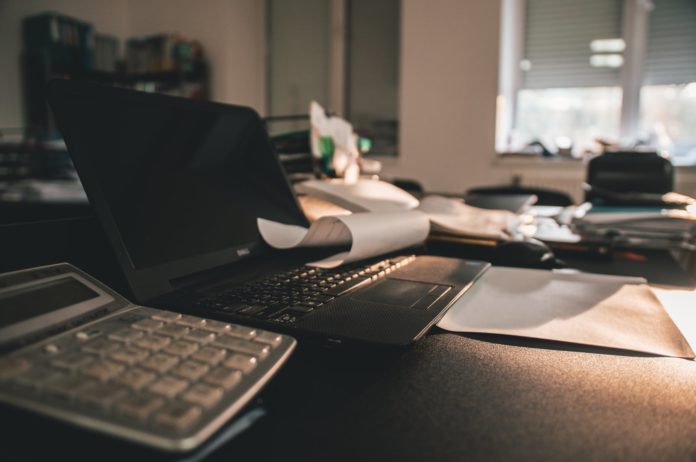 Bank of Ireland has today confirmed that its busiest day on record for digital channels was Thursday 21st December with over 900,000 logins across networks including the mobile app, 365 Online and Business Online, which is used by business customers.

The dominant channel for logins was the mobile app, which accounted for more than half of all logins. December 21st also saw a new record for Bank of Ireland point of sale (POS), with 1.25million transactions conducted.

The quietest time this year was 5am on Christmas Day, which still had 109 sessions.

Point of sale and ATM activity remained high through the month, with over 6.25million Bank of Ireland transactions over the weekend 15th – 17th December, and a record volume of LATM (Lodgement ATM) activity on Monday 18th December.

Commenting on the figures, Director, Strategy, Digital & Innovation at Bank of Ireland, Garvan Callan said, “Three in four of our customers are now digitally active and this Christmas has seen a number of record-breaking milestones across our channels.

Thursday December 21st was the busiest day on record for our digital channels with 919,000 logins, almost three times the number of logins we had on St Stephen’s Day.

The same day brought a record volume of point of sale transactions, so it’s clearly one of the busiest shopping days over the Christmas period.”