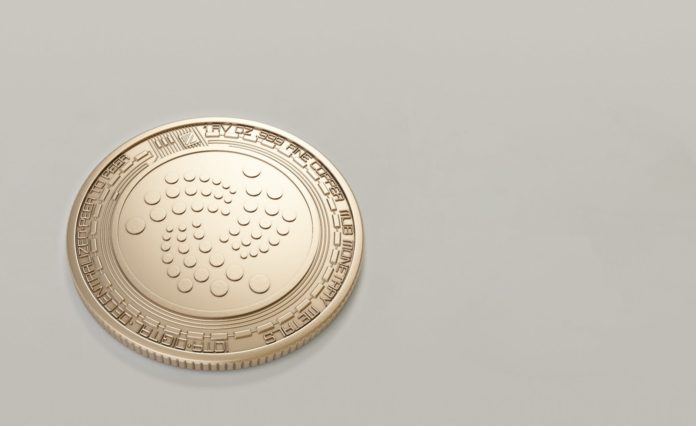 The Bank of Korea is set to announce details of an ongoing study into cryptocurrencies next month that includes a plan exploring the possibility of issuing a central bank digital currency (CBDC).

In a statement on Wednesday, the Bank of Korea confirmed it was in the “early stages” of studying cryptocurrencies and the implications of issuing them as a central bank, the Korea Times reported.

A taskforce has been studying the possibility of issuing a CBDC and how digital currencies will influence the country’s overall financial sector since January. We will announce updates on this issue by the end of June.

The monetary authority stressed it is currently ‘premature’ to elaborate on whether it would issue a central bank digital currency presently while insisting that it is keeping an eye on other endeavors by counterparts globally.

Notably, the revelation follows a recent announcement by the BOK wherein the central bank confirmed it is considering blockchain use cases and cryptocurrencies for its ‘cash-free’ society pilot.

According to a local report, the bank has already begun exploring potential uses of blockchain technology in joint-research with other central banks to apply the decentralized technology for payment rails.

South Korea is among the world’s largest trading markets for cryptocurrencies and has proven to be a hotbed for blockchain applications in a number of areas including shipping, registering a community vote for an entire province, retail insurance payments in Seoul and more.

In April, Seoul city mayor Park Won-soon revealed that the Korean capital could soon turn to ‘S-Coin’, a cryptocurrency that could be used to fund public welfare programs and be used for other city-wide initiatives.

The pivot toward digital currencies and a ‘cashless’ society comes at a time when the central bank is issuing fewer quantities of physical cash. According to the central bank’s own figures from 2016, the authority released 12.3 percent fewer 10,000 won (approx. $9.2) bank notes from the year before as Korean society is moving away from cash to electronic and mobile payments.

“It can open the underground economy, and thus enhance equivalence in taxation. The shoebox full of 50,000 won banknotes that you see in movies will disappear in reality (with the advancement of a cashless society),” the analyst said, highlighting the benefits that a cashless society brings to a country’s monetary policy.

At least one of those efforts is predicted to go live this year according to Antony Lewis, director of research, cash and CBDC strategy at global banking blockchain consortium lead R3.

Bank of Korea image from Shutterstock.