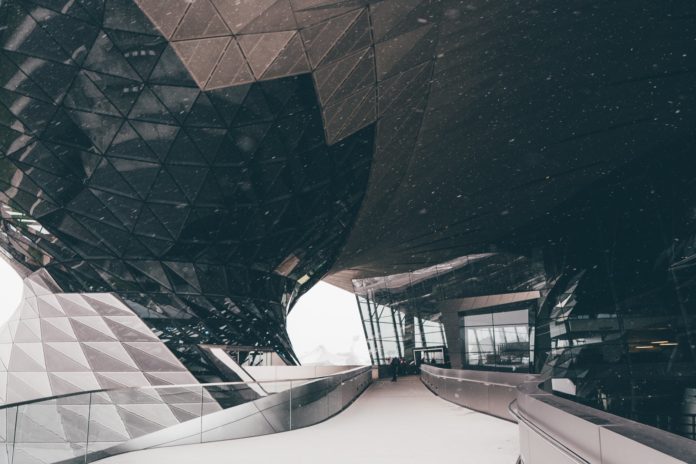 BANKS and fintech businesses must make sure that underserved communities are not left behind as the finance industry changes with technology, Monetary Authority of Singapore (MAS) deputy managing director of financial supervision Ong Chong Tee said.

Mr Ong was speaking at the German-Singaporean financial forum titled “The Future of Banking – Evolution, Revolution or a Big Bang?” held at the Singapore Management University on Monday.

“In the quest to innovate, and as banks develop the sophistication to sharpen the profile of each customer, we should not overlook the need for financial inclusion – especially access to basic banking and financial services for underserved communities,” Mr Ong said.

He added that another area of focus includes the responsible use of technology tools. Earlier this month, MAS announced that it is developing a guide to promote the responsible and ethical use of artificial intelligence (AI) and data analytics by financial institutions.

Known as the Fairness, Ethics, Accountability and Transparency (FEAT) Committee, this group which will help to co-create the new guide, is co-chaired by former chairman of the UOB group, Hsieh Fu Hua, and MAS’s chief data officer David Hardoon.

Looking ahead, the key is that as technology and data analytics usage become more prevalent, so too will the responsible use of these tools become paramount, Mr Ong said.

Citing the examples of Germany’s Fidor Bank, China’s WeBank, and DBS’s Digibank (a mobile-only bank in India which has signed up more than 1.5 million customers in less than two years), Mr Ong also noted that fully digital banks are fast gaining traction.

These banks which operate entirely online with no physical branches, represent the future of banking since they are able to provide similar services as the traditional brick-and-mortar banks.

And with services going digital, Mr Ong added that the banking industry is both evolving and facing a revolution.

“This digitisation of services have transformed the customer experience say for on-boarding or transactional purposes, but frankly, are not ground- breaking in themselves…

But a revolution is also happening when new digital services or business models emerge that employ say AI, or blockchain technologies. These can fundamentally change how we borrow, save, pay, invest or insure.”

Separately, with regard to open banking, Singapore’s stance is that banks should be sharing their data openly for the greater good, though some operational details will have to be worked out, Mr Ong said.

Lastly, Mr Ong noted that regulators will not only need to have a “understanding of emerging technologies and new business models”, but also be alert to potential risks that these may bring.

To this end, MAS adopts a “materiality and proportionality” test, and seeks to right-size regulations to be fit-for-purpose for both traditional and new business models, according to the risks the activity poses.