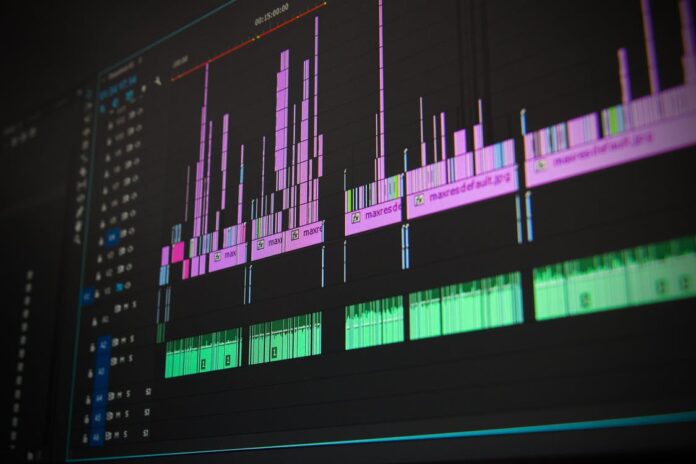 The advance of biometric smart cards for digital identity and payments, and their eventual replacement by apps in the former case, is the top theme of the week’s biometrics news. Even in an industry somewhat numbed to enormous growth forecasts, there are some sizeable numbers being projected in digital ID app use and potential addressable card fraud. Facial recognition improvement efforts and controversy also made headlines.

A pair of new smart card solutions, one with multi-modal biometrics for access control and payments from CrucialTrak, and a ‘Converged Card’ from Idemia and Mastercard that combines a government ID, like a mobile driver’s license, with payment functionality, made up the top news story of the week on Biometric Update.

Contactless biometric retail payments are on the rise, whether with fingerprint-enabled cards, which Idex Biometrics argues could cut down the $10 billion banks lose to card fraud each year, or with palm biometric scanners, as Amazon is exploring.

An oversubscribed private placement and subsequent offering from Zwipe has wrapped up, with the company raising roughly $11.6 million in total to position itself in the commercializing fingerprint payment cards market. Several primary insiders invested during the subsequent offering to maintain their stakes in the company, and could have placed an additional 1.5 million shares if the offer shares had not run out first.

National ID cards are also in the news, with Nepal finding a way around the delays to its biometrics enrollment project caused by the pandemic and Croatia tabling legislation to issue cards for regional use. Meanwhile, Iran has produced 2.6 million ID cards in-country, replacing formerly imported cards, and Ghana has launched biometrics services for passports at its embassy in Rome.

Five years from now there will be more than six billion digital identity apps in use around the world, up from just over a billion today, according to a Juniper Research forecast. The research also suggests that those civic identity apps will be their predominant form, and that there will be 40 percent more digital ID apps than cards by 2025.

Mastercard’s work on biometric immunization record service Wellness Pass is an example of the company’s transition to a technology firm, as Executive Vice-President Ken Moore explains to Computer Weekly. The company’s experience with regulations and business models relying on volumes of small fees give it a big advantage in the broader financial services sector.

Onfido CEO Husayn Kassai puts the widespread switch to digital banking through smartphones into historical and technological perspective and talks fraud with tresorit’s Under CTRL podcast. Some basics like the difference between artificial intelligence and machine learning, and how specifically they are applied in biometric identity verification, are clearly explained along the way.

Michigan State University biometrics researcher Sixue Gong explains a method for de-biasing facial recognition described in a research paper written with Xiaoming Liu and Anil Jain in an interview with Biometric Update. The idea is one of several promising attempts to move beyond improving training dataset balance to address the problem, which Sixue says is necessary.

The terrorist attacks recently carried out in France have prompted some politicians in the country to call for the adoption of increased security measures, with public facial recognition among them. With the assailants not held in law enforcement databases, however, it is unclear how this might have helped in this case.

The EU’s Data Protection Supervisor has other ideas, and expressed support for a moratorium on new biometrics deployments pending the results of “an informed and democratic debate” in an opening keynote at the 2020 Biometrics Institute Congress. With several major incoming biometrics systems in Europe, Wojciech Wiewiórowski says people need to engage and check assertions about the technology.

In the final session on day two of the International Face Performance Conference (IFPC), Patrick Grother, NIST’s lead biometrics researcher, presented a pair of ISO/IEC standards in development, for face aware image capture and facial image quality. Together, the implementation of the standards could improve the operational performance of facial recognition systems, helping the detection of presentation and morphing attacks.

ITPro examines the threat of deepfakes and its potential remedies in conversation with representatives of iProov, Okta, Enterprise Research, the Institution of Engineering and Technology (IET) and other organizations. The problem has the industry’s attention, but it also represents an opportunity for criminals and other malicious actors, so deepfake detection technology may be part of a developing arms-race, but public awareness could also help.

Public awareness is also a tool that can help reduce the potential harms of the “coded gaze,” Joy Buolamwini tells the Ted Radio Hour, per American University Radio. Buolamwini talks in this case more about predictive and hiring algorithms than facial recognition, but the reuse of common tools in AI development, which is where disparities and unfair outcomes seem often to arise, happens in each application.

Disparities among training datasets is the main culprit, but tuning with counterfactual modeling or adversarial debiasing could help further the equitability of AI, according to a review of the issue in The Wall Street Journal. Persistent challenges remain difficult to even begin addressing, however, such as reaching a broad enough agreement on what constitutes fairness in a given situation.

The three top priorities for improving ethics within the tech industry are good regulations, increased diversity, and bridging the divide between the people who develop technology and those most impacted by it, All Tech is Human Founder David Ryan Polgar says in a interview with Information Age. The interview was published ahead of a webinar as part of the publication’s Responsible Technology Series.

Despite a biometric voter verification system, Tanzania’s election is being widely viewed as illegitimate, with allegations of voter roll tampering and significant internet and social media outages. The country has been an African leader in biometrics, but faces a difficult road ahead.

The Ada Lovelace Institute looks into the concept of non-personal data as defined in India’s Personal Data Protection Bill, and finds it is both unclear and overly prescriptive. Non-personal data is also unregulated in India, and as the Bill makes sharing it with the government mandatory, the Institute has some recommendations and points for consideration.

If you would like to share an article, podcast, video or other media with the biometrics and digital identity communities, please let us know in the comments below or through social media.