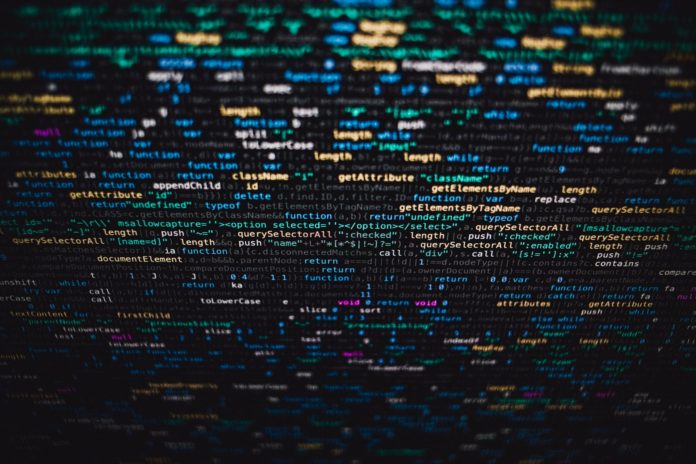 Over the two years since professional Go player Lee Sedol was defeated by AlphaGo, a computer program created by Google’s DeepMind, artificial intelligence (AI) has continued its rapid march.

The banking sector is also accelerating its adoption of AI.

Over the past year, many experiments have moved into production. The technology is being used to deliver personalised banking experiences to customers and helping bank staff make better decisions.

An initial AI deployment in banking is the “chatbot”. This lets customers text or ask questions on their smartphones, saving them the hassle of having to go to a branch, search complex product terms on a website, or get passed around a call centre.

Commonwealth Bank launched a chatbot called Ceba in January; by the end of the year, it expects it will understand 500,000 ways customers might ask for 500 different banking activities.

The nation’s largest credit union, CUA, is piloting a chatbot with ASX-listed Flamingo. ANZ Banking Group has created biometric voice capability with technology company Nuance to allow customers to bank by talking to the app.

AI is also being used to lift productivity by crunching big data.

Australia’s banks are now preparing to roll out AI more broadly. Three large banks are understood to be in discussions with the Israeli-based artificial intelligence fintech Personetics. A proof of concept with one of them is about to begin.

Personetics has created a “cognitive banking brain” that learns about customer behaviour and activity.

The software is connected to data sources inside a bank that creates profiles of each customer with six months of data. This can help anticipate a customer’s financial needs, such as when to shift money between accounts to cover spending, or to boost savings.

Personetics is already being used by US banks Wells Fargo, Chase and Citibank, RBC in Canada, Santander, Credit Agricole, BNP Paribas and Nationwide in Europe and UOB in Singapore.

KPMG’s global co-head of fintech, Ian Pollari, says the international expansion of fintech companies like Personetics, which has been working with KPMG for a few years, illustrates the growing level of banks’ interest in AI.

“We expect global investment in artificial intelligence to continue at a rapid pace, as the underlying technologies supporting AI mature and both incumbent banks and fintechs look to find ways to embed financial services offerings into home automation systems and other IoT enabled products,” he says.

Given financial services is highly regulated, the deployment of AI in banking will be accompanied by deep consideration of ethics and legal liability.

As Microsoft’s managing director, Steven Worrall, will tell The Australian Financial Review Business Summit on Wednesday – in a special session on the impact of disruptive technologies – artificial intelligence can be used to help solve big problems, but just because technology can do something, doesn’t mean it should.

While deploying a chatbot to help a customer make a payment may be relatively uncontroversial, adopting AI for bank-critical regulatory functions, or to guide investment decisions when banks are bound to act in customers’ best interests, could be more challenging.

As AlphaGo played Sedol in March 2016, even its programmers struggled to understand and explain its decisive moves. Therein lies a key challenge as AI is rolled out in financial services, human bankers will need to be able to interrogate algorithms, clearly explain how decisions are made, and assume responsibility for those decisions – especially when they go wrong.