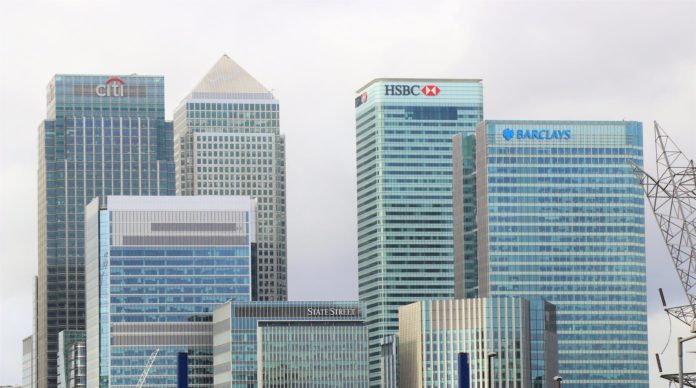 Foreword
Retail banking has faced a number of disruptive threats in the past, but each time the traditional banks have adapted and grown stronger. Key events include the introduction of telephone banking in the late 80s and online banking in the 90s, the impact of 2008’s global financial crisis and the more recent FinTech explosion. In addition, a number of new ‘direct’ banks emerged in both the 80s and 90s, seeking to exploit their lack of a branch network as a competitive cost advantage. Although there were select successes, these new entrants were largely unable to make significant dents in incumbents’ market share. Each of these new developments led some market commentators at the time to predict the imminent demise of banking as we know it. However, while telephone and online banking have caused customers to migrate from the bank branch to new channels,
the traditional banking business model arguably remains broadly unchanged. This is  despite the great technological advances of recent decades. Retail banks still take deposits and lend money, predominantly earning their revenue from the net interest margin this generates. Banks continue to retain ownership of the customer relationship, and, crucially, of customer data. And FinTechs are yet to make significant inroads into the UK retail banking space. So it would be easy to dismiss all the current talk of disruption in the marketplace. However, we believe it really is different this time. Why? Because of the potentially significant impact of open banking, driven by regulation and enabled by advances in technology. The phrase ‘open banking’ is used to describe the shift from a
closed model to one in which data is shared between different members of the banking ecosystem with authorisation from the customer. So open banking demands a fundamental rethink of the traditional banking business model, enabling banking to become more customer-centric. The exchange of customer data looks set to level the playing field between incumbents and new entrants, increasing competition. Even more importantly, open banking will facilitate the creation of new products and services that were previously impossible to imagine. The possibilities are innumerable. 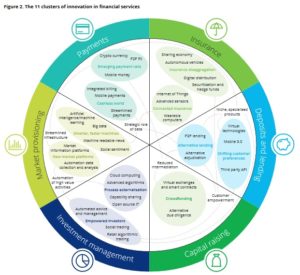 In this paper, we explain what open banking really means and lay out scenarios for the future that it will create. The Competition and Markets Authority’s (CMA’s) open banking
initiatives stem from its investigation into personal current accounts, business current accounts and small and medium-sized enterprise (SME) loans. To find out what consumers and SMEs truly want from digital banking, Deloitte has also commissioned YouGov to conduct surveys of both these segments. Our research shows that the threat to the traditional banking business model is real. But while the threats to incumbent banks are greater than ever, so are the opportunities. In an extreme scenario, some banks could be relegated to the background as infrastructure providers while other entities – FinTechs, tech giants and price-comparison websites (PCWs), for example – could come to own the customer relationship. As a result, these could potentially become the leading brands in banking – without ever taking customer deposits or lending onto their own balance sheets. However, incumbent banks that embrace open banking to create new sources of revenue and new propositions may enjoy a significant advantage, given their access to existing customers, strong brands and expertise. As a result, incumbent banks have a real opportunity to win the battle for the customer interface and, therefore, the customer relationship. The future of banking is far from certain. However, we hope this paper will spark a debate. We plan to explore the various implications for banks in further detail throughout the coming year.
Read the full report at: https://goo.gl/Xb2QJA