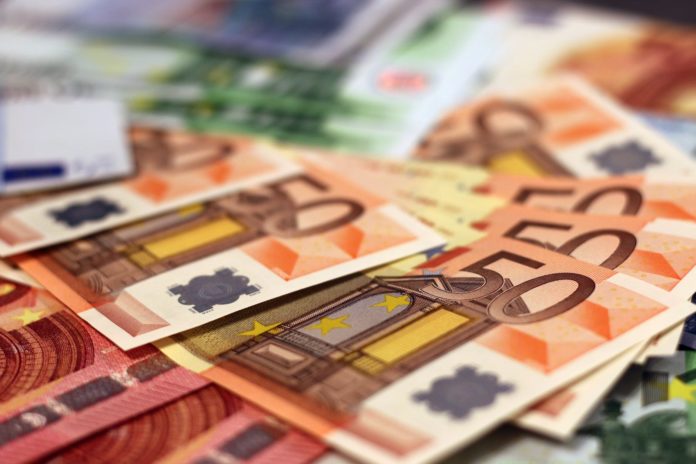 The forum objective was discussion of modern trends in improving interaction between the megaregulator, government bodies and financial market participants.

Finopolis 2017 also included presentations of the latest products and solutions for digitization of the financial market.

We monitored speeches of the forum participants in Russian online media and now offer the most noteworthy statements.

Alfa-Bank CEO Alexey Marey announced the launch of the digital bank. “We’ll have the pilot next year, but we’ll keep it secondary to Alfa-Bank. It will be a new brand,” said Marey. He added that digital transformation of large credit organizations isn’t a matter of money.

“It’s quite hard to change successful, sustainable organizations from the inside. It’s a matter of business processes, culture, and the way people interact. It’s a matter of human consciousness that’s ready for change,” stressed Alexey Marey.

Tinkoff Bank founder Oleg Tinkov named the date for the launch of mobile operator Tinkoff mobile: “We’ll launch it in two months. We want to be a telecommunication company and we could operate in Rostelecom, Tele2 networks.”

Tinkov believes that banks and telecommunication operators will converge in the future. “Banks and operators will need to exchange data to provide better customer service,” explained Tinkov.

The businessman also reminded he predicted the convergence of the Central Bank and Ministry of Telecom and Mass Communications of Russia. According to him, they would form a unified agency. “Of course, I’m looking too far forward,” he said then.

Sberbank anticipates applying artificial intelligence in crediting within the next three years. “Banks are installing more algorithms and I’m sure we’ll see the AI system used in decision making. It already seems possible that billions of rubles will be lent via AI algorithms,” said Sberbank Vice President Alexander Vedyakhin.

He added that first regulations for AI will be introduced in the next three years.

The Central Bank of Russia suggested creating a “virtual supermarket” of financial services, where clients can enter and choose the financial product they need.

The bank’s First Deputy Governor Sergey Shvetsov noted that such a platform would be an analogue to eBay.

According to him, the common platform will allow providers of financial services to get rid of capital expenditure, including creation of an own sales network.

“That platform will have a mandatory element of the national registration system for financial transactions. The system will gather in one repository all transactions made by the population in the financial market,” he explained.

Central Bank Governor Elvira Nabiullina stated that the financial sector will have to create new business models and redefine its place in the world.

“We will probably have to review our need for simple things like money,” Nabiullina said. She stressed that currently Russian banks are optimizing their branch networks, reducing physical presence when it is possible.

The Central Bank realized that distance service and digital technologies are the future.

Elvira Nabiullina emphasized that the Central Bank of Russia has a restrained position on incorporation of cryptocurrency, but they still support the blockchain technology.

“We do not restrict new technologies. You probably all follow the dispute on cryptocurrency and know the restrained position of the Central Bank. Nevertheless, we support the technologies on the base of cryptocurrency, i.e. blockchain. In fact, we are now testing those technologies,” she stated.

According to First Deputy Governor of the Central Bank of Russia Olga Skorobogatova, the regulator’s role today is different from its general perception.

“We are willing to become a high tech-based regulator. It is a completely new quality, and as the Central Bank, we see it and we are developing this direction to be able to really support business in our sector,” she said.