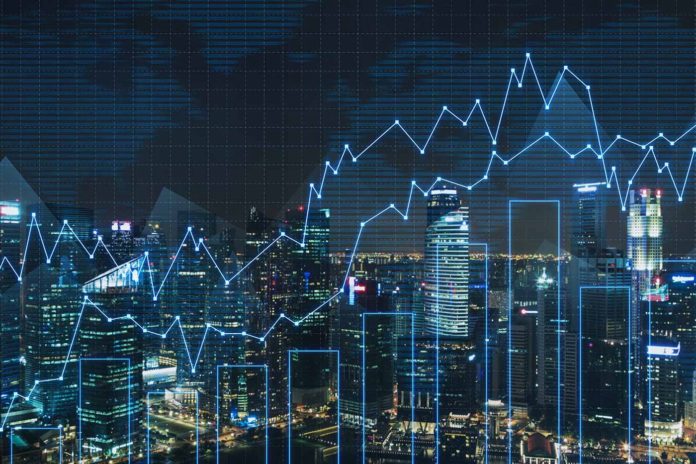 -Fintech companies are revolutionizing the way of doing things

-Cybersecurity is a huge threat for banks

-Artificial Intelligence has a big impact on credit offering

How is fintech doing in Latin America?

Everywhere in the world, fintech companies are revolutionizing the way of doing things, and they have a direct impact on economic and social aspects of countries.

Latin America is a very heterogeneous region, with several countries, so there are challenges in the massive adoption of new technologies. It doesn’t happen here the way it happens in China and India, for instance, where there are great tech adoptions and suddenly millions of people are using them.

Here in Latin America, the adoption of better, improved versions of already existing technologies is what we can highlight the most. And this movement is getting bigger and bigger. Over the last three, four years, the number of fintech companies in LatAm has been growing 60%, 65% year over year.

And in the particular case of Brazil?

All of this investments and IPOs happened in 2018, and more companies are on their way to reach milestones like these.

Is there any technology in these companies that it is particularly promising ?

The way of giving credit in Brazil, for instance, is being revolutionized. The country was used to work with a very traditional way of giving credit. But this has been changing for all types of credit: consumer credit, credit for companies, for small businesses, etc.

Data analysis techniques, machine learning based on several dynamic attributes of each consumer, of their context, all of this created a new opportunity of finding who is really a good payer and really needs money, and then connecting them to the resources they need.

How attractive are these companies to investors ?

These companies are very attractive because the market grows a lot and still lacks of solutions. So, an investor that knows, even a little bit, about LatAm – and there are a lot of them –, they are not afraid to invest in Latin America anymore.

They are willing to live with some challenges that exist in the region, of infrastructure, social, political and regulatory environments, because they believe in the development of the next years and because they want to be a part of the growth, which, according to many forecasts, will be grand for the next five years.

Is cybersecurity such a big problem in Latin America as it is in the rest of the world ?

Yes. The whole world is discovering how deep it is the cybersecurity threat. Each day new ways of attack are discovered, new interests. This war, which was practically a teenager war, is nowadays a multinacional war, that involves interests from individuals, companies, governments, political and ideological points of view.

And this whole thing impacts companies, that are exposed in a global environment, which doesn’t have a centralized governance. So if a Brazilian company, or a Mexican one, for instance, is exposed on the internet, it is exposed to hackers not only from Latin America, but also from all other regions. This makes the threat an incommensurable thing.

How is AI affecting banks and the way they operate in Latin America ?

I think the main vertical in which this will have more impact is credit offering, with new ways of doing things, a more efficient credit environment for the ones that give and the ones that get the credit. But there are also other areas that are being impacted by AI. In payments and insurance, artificial intelligence is also helping to make processes more and more efficient, cheaper and less likely to suffer fraud.

*Joao del Valle is the co-founder and COO of EBANX, a global fintech company headquartered in Brazil.

To read more about fintech we recommend you to read this: Why the next big thing in fintech is not mobile payments