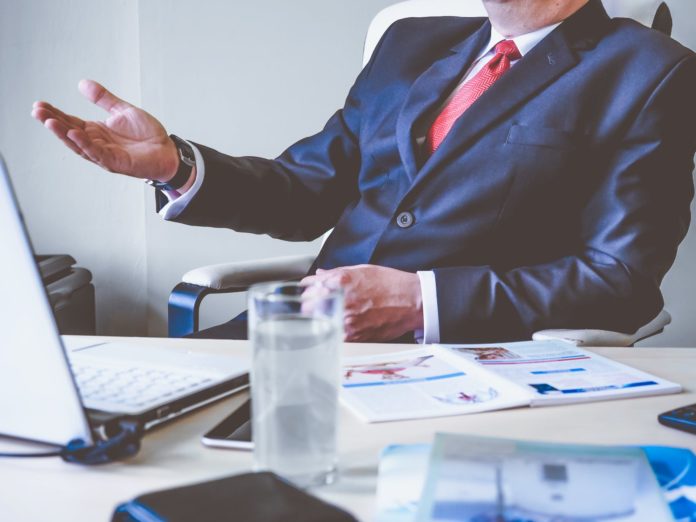 Total global fintech funding remains strong, with US$8.2 billion invested in Q3, after more than doubling to US$9.3 billion in Q2, according to a KPMG report.

Although deal volume declined, Q3 investment stood well above the US$6.3 billion raised in Q3. Venture capital (VC) investment in fintech saw a five-quarter high of US$3.3 billion.

He adds, “We are seeing the emergence of fintech leaders who are looking to expand internationally to scale their platforms, as well as large technology giants moving into adjacencies to create new value for their customers.  This is a trend that is expected to continue and could force incumbent financial institutions to take bolder steps in response.”

Here are some more highlights.