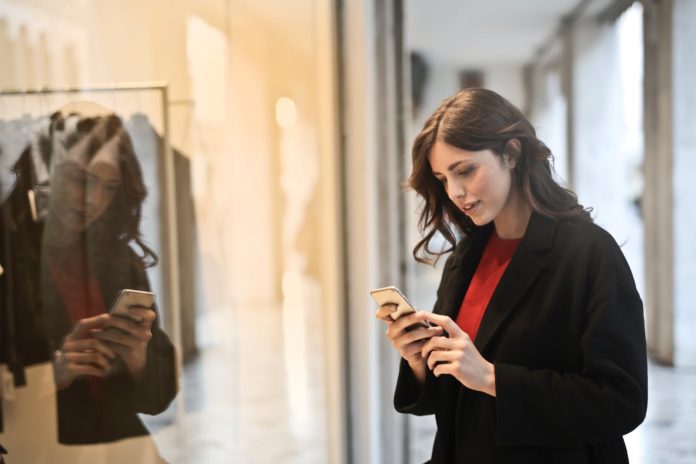 According to the exclusive report, titled Financial Technology and the Corporate, around 13 percent of corporates have either partially or fully switched banks in direct response to newly released financial technology solutions, with a further 20 percent currently considering doing so.

The research is based on direct interviews with 737 corporate treasurers and chief financial officers (CFOs) from the Top 100 firms across eight key markets including Australia, China, France, Germany, Hong Kong, Singapore, the UK and USA.

China-based firms were found to be the most bullish in their intentions, with nearly one third saying they have in part, or in full switched banks. This compares to the next highest markets – UK (18.2 percent) and Australia (17.4 percent). Meanwhile, less than five percent of French, German and US based corporates report having changed providers off the back of new fintech releases.

The Asia markets of China (29 percent), Hong Kong (19.4 percent) and Singapore (19.1 percent) also reported the highest levels of current consideration in switching banks, indicating that traditional banks and financial institutions in these regions are most under threat.

Importantly for financial institutions, more than 75 percent of corporate treasurers said fintech firms would take market share away from incumbent providers over the next five years. Across China, Hong Kong, Singapore and the United Kingdom, that figure jumped to around 90 percent, while around 1 in 2 firms in Australia and the US were as optimistic of fintech firms’ expansion in market share.

Globally, corporate treasurers were not overly impressed with banks’ efforts in keeping up with fintech innovation, awarding them an average score of 2.66 on reverse scale of 1 to 5 (where 1=yes, 5=no), Surprisingly, enterprises in the markets reporting the lowest instances of switching (France, Germany, US) also reported that banks were not keeping up with fintech innovation. Overall, those regions scored banks between 2.69 to 3.11, while firms in China were most positive at 2.11.

Risk & Compliance was highlighted as an area of opportunity for fintech firms and banks to improve through technology. Globally, more than 27 percent of corporates nominated it as an area of focus, led by France (37.8 percent) and Germany (33 percent).

Further, “Fraud and Error Prevention” is the standout key regulatory and compliance need best addressed by regulatory technology (RegTech) solutions according to global businesses, with more than 75 percent of respondents highlighting it, followed by Transaction Reporting and Anti-Money Laundering programs.

These two compliance needs are indicated by all markets covered as the top two opportunities for RegTech.

In contract, enterprises in Australia, France and the US expect new business investment of around half their Asia-based peers, reporting just 3.9-5.5 percent will be directed towards new fintech solutions.

“Although fintech innovation has been the domain of the retail and consumer market, Corporate treasurers and CFOs within the largest companies from around the world are rapidly expecting the same levels of sophistication and innovation from business banking products and services,” said Martin Smith, Head of Markets Analysis.

“Despite demonstrated growth of investment in digitisation, traditional banks and financial service providers need to ensure it is being allocated into areas where Institutional enterprises see the most need and value to their business, which currently sits predominantly within the risk and compliance space.

“Global businesses are already engaging with best-of-breed fintech solutions, whether they be from new entrants or banks that are developing internally, and are not shying away from switching providers to ensure they have access to these products and services.

“Although banks in Asia and the UK are most susceptible to fintech competition, other markets cannot rest on their laurels, and ensure they keep developing both their digital offerings, and their positioning to ward off the increasingly competitive market,” Smith said.

About the report This report is based on primary research conducted by East & Partners in the 4th calendar quarter of 2017. A total of 737 Top 800 global corporates have been involved, with the individuals responsible for their firms’ business banking relationship(s) directly interviewed by East & Partners.

The top 100 revenue ranked corporates in each of the eight global markets were targeted for interview.

The firm’s core expertise is in the provision of analysis and advisory services tailored for the commercial, business and institutional banking markets across Asia Pacific, Australasia, Europe and North America.