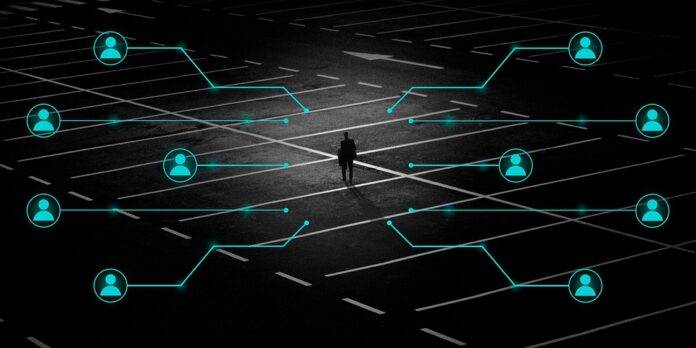 Quick and accurate payments are critical in the modern economy for both consumers and businesses. Both groups relied largely on legacy systems such as wire transfers and paper checks until recently, and these came with a barrel of challenges, including delays, inaccurate totals and tedious manual processes for accounts payable (AP) departments.

The launch of The Clearing House’s (TCH’s) RTP® network was heralded as a game-changer in the payments world — and for many businesses and individuals, this proved to be the case — but five years since its introduction, it is still common only among a minority of businesses. This state of affairs stands in stark contrast with much of the rest of the world, where real-time payments have become table stakes.

The American journey to real-time payments kicked into high gear in 2017, when TCH launched the RTP network. The program was born out of the Federal Reserve’s push for improved payments efficiency and has proved to be a resounding success in the years since.

The RTP network’s explosive growth in the U.S. only began to ramp up with the beginning of the pandemic, however. Employees and consumers were confined to their homes in record numbers with the shutdown of banks and businesses, and they scrambled to find payment solutions that could fit their new lifestyle.

A survey from the Federal Reserve found that three out of four businesses considered it important to offer faster payments, with nine out of 10 expecting to offer that capability within the next three years. Their specific reasons for this varied. Fifty-two percent wanted to have more accurate cash flow management, 46% wanted to improve their accounts payable (AP) procedures and 43% needed to streamline their payroll operations.

This rapid growth of real-time payments in the U.S. is notable, but it pales in comparison to that in other parts of the world. Use cases vary greatly by country, depending on their specific needs.

How the US Compares to the Rest of the World

The U.S. is one of 60 different countries with a real-time payments infrastructure, and more are joining the club every year, with Canada, Indonesia, New Zealand and Peru expected to launch their national networks this year. This means that approximately 72% of the global population currently has or will soon have access to real-time payments, but their experiences differ widely based on their country of residence.

Brazil is a leader in digital payments in Latin America, for example, with its Pix instant payment platform powered by the country’s central bank. The bank launched Pix at the end of 2020, but the platform quickly ballooned in popularity, in large part due to its simplicity and ease of use. Six out of 10 Brazilians use it on a regular basis, and 2021 saw more than 8 billion transactions recorded on the platform.

The RTP network, by comparison, caters to both consumers and businesses, with a transaction limit that recently increased to $1 million, and 41% of U.S. firms using it on a regular basis. Just 32% of eTailers in Brazil said they offer Pix payments, meanwhile, despite the fact that 59% of Brazilian consumers said they had given up on an online purchase because an eTailer did not offer a Pix payment option.

Another international use case comes from China, a country that witnessed 18.5 billion real-time transactions in 2021. This has resulted in an estimated $15.4 billion in cost savings for consumers and businesses in the country, thanks to the added convenience of instant transactions and a lack of reliance on tedious manual processes such as wire transfers, paper checks and postal services. This cost savings, in turn, is expected to boost China’s economic output by $18.7 billion by 2026.

By comparison, the U.S. recorded only 1.8 billion transactions in 2021 for a total cost savings of $648 million and increased economic output of just $1.4 billion. While much of this difference can be attributed to the fact that China has a far larger population than the U.S., it also indicates much more enthusiasm for real-time payments, which could translate into a stronger economic presence on the world stage.

The U.S. is no doubt a leader in real-time payments, but it is far from the only one. It remains to be seen what role the U.S. will play in the growth of real-time transactions around the globe.