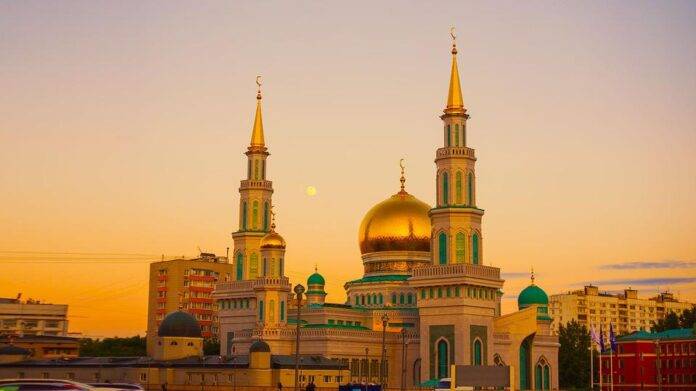 Less than six months after the EU and G7 sanctions against Russia for the invasion of Ukraine, it appears that Moscow is nearing a bilateral card acceptance agreement with India.  Reports from Financial Express indicate RuPay credit cards, India’s state-backed payment function, will soon work in Russia and vice versa.  Russia’s Mir cards will also work in India. According to another media source:

Within the scope of things, the agreement is limited in the world of payments. Both countries are new to the credit world, and it is likely that the Indian market has more long-term potential than Russia. The acceptance agreement, though, conflicts with the sanctions against significant Russian banks.

You can find more information on the Russian payments infrastructure at this Mercator webinar, presented in May 2022.  There is more detail in this recent Mercator Viewpoint, which indicates that credit cards in India have limited penetration, with only 0.04 cards per citizen, and Russia at 0.27, in deep contrast to markets like Canada (3.85 cards per citizen) and the U.S. (3.23 per person).

The big deal is that the Russian issuing banks, Sberbank, Tinkoff, Alfa Bank, and VTB, issue most of the cards in that country, and each has a sanction to either the bank itself or the financial source behind the bank.

Current trading between Russia and India is small, as the Indian Embassy in Moscow notes.

In contrast, the U.S. Department of State says:

In short, the bilateral acceptance agreement between the Russian Mir card and RuPay is of minimal consequence. However, it does fly in the face of circumventing the sanctions. Will the U.S. and G7 countries add punch or consequences? We will have to see as short-term, and long-term issues develop. As the Russian incident approaches a year-long struggle, the implications are broad, and the consequences have global implications.