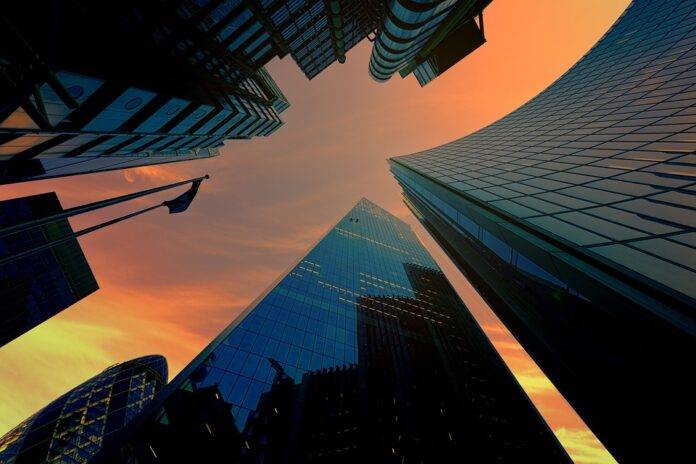 As many of us have seen firsthand over the past year, the impact of global inflation has taken a major hit on insurance companies. A quick scroll through LinkedIn will tell you just how bad it’s gotten, with some large carriers laying off nearly entire divisions of their companies.

Companies like Liberty Mutual have already warned their policyholders that it’s likely premiums will rise due to increased housing material and auto repair fees, labor costs, and the chip shortage. And, according to the Bureau of Labor Statistics, 2022 inflation hit its peak in June at 9.06%, the highest we’d seen in 40 years since the 1981-82 recession. It’s currently sitting at 8.2%, but still a far cry from the 1.81% in 2019 prior to the pandemic.

So what does this mean for the “digital revolution” that was all the rage in 2021?

How does that affect insurtech investment?

First and foremost, this means carriers have to reassess which technological investments make the most sense. After speaking to a number of analysts and insurance representatives at the IASIU Annual Conference, Insurtech Connect, Guidewire Connections, and FRISS’ Customer Advisory Board these past couple months, it was evident that loss ratios are starting to take a major hit from the recent effects of inflation.

As budgets start to shrink and claims payouts rise, carriers, specifically CIO/CTOs, are forced to think even more long-term than they typically would. And with this, there’s two options:

Neither option is wrong but there are clear pros and cons to both.

For those who want to make the jump, spend the money, and get started immediately on a large project, the biggest factors to worry about are investments in time and money. Let’s say you’re currently using an on-prem core system and you’re ready to make the switch to cloud. You’ve already gone through a vetting process and know which vendor you’re going to choose. The only problem is that you’ve invested in two smaller insurtechs that your adjusters rely on every day for OCR capabilities and voice analytics, which won’t be immediately integrated into this new cloud-based software. Do you take the risk anyway so that when a stable market returns you won’t have to play catch-up and will already be familiar with the technology?

Or, is it more beneficial to invest in another smaller insurtech for fraud detection, like FRISS, that you’ve been eyeing for a while? It’s 1/10 the cost of this larger implementation, takes 3-6 months for go-live rather than 12-18, and can be easily integrated into a cloud-based core system from your current on-prem solution, once you ultimately make the transition a couple years from now.

Again, there’s no wrong answer, just lots of options to consider as we stray further from the forced digitization of the pandemic. The only advice I give is to not stay stagnant. Today, speed and convenience define who gets to retain customers, and the only way to stay relevant is with technology.

Be Prepared: 6 Reasons Why You Should Get Life Insurance