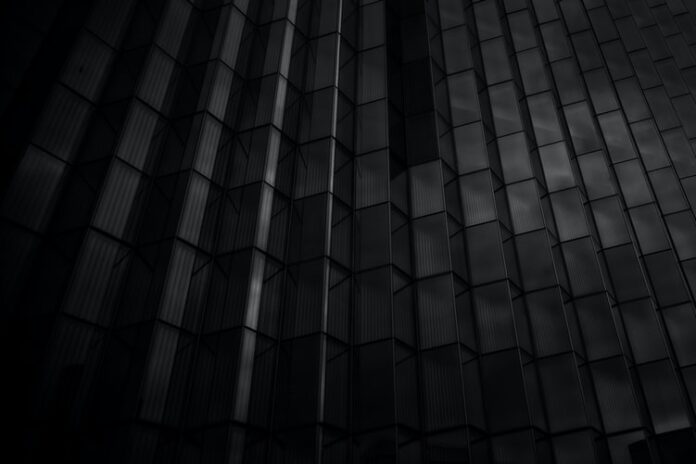 By Guy Dilger
Layaway may seem like a throwback, but the concept is making comeback with Buy Now Pay Later.

When I worked at Sears Holdings, I supported a loyalty program that included Kmart’s Layaway program. It was a traditional, zero percentage interest program that harkened to the days of old –allowing consumers to pay-as-you-go, then pick up later. No hassle. No credit-check. Kmart’s layaway program was marketed heavily during the holidays, then made available throughout the year because it was so popularity with customers.

Layaway is designed for people without savings or credit, or who have credit cards maxed out. When consumers find an item they want online or in-store, they can make a down payment to put in on hold, and agree to pay in full within a specific time period.

Since the customer doesn’t get the item until it’s paid in full, there’s no credit check. There’s no interest and consumers are not adding to their debt. If the consumer is unable to pay over time, there’s typically a cancellation fee of $5 – $10. The item is returned to inventory and the retailers keep the payments, which acts as a financing or holding fee.

Today, layaway has been modernized with Buy Now, Pay Later (BNPL). Primarily used for online purchases, BNPL is not limited to a specific retailer. And most importantly, consumers take possession of the merchandise before they’ve paid in full.

It’s no surprise that millions of consumers have taken advantage of BNPL. And more companies are popping up offering BNPL installment loans—from Affirm to Zebit, as well as PayPal, Klarna, Afterpay, FuturePay and more.

A survey by The Ascent, a service of the Motley Fool, provided stats about the significant growth of BNPL1:

BNPL is a new type of installment loan. There are two types:

While some of the loans don’t have late fees, other loans include a late fee, so consumers need to read the fine print. Bottom line, the loan must be paid in regular fixed installments.

The BNPL programs from independent companies provide a unique value compared to the promotional financing offered by many national retailers, such as “No interest if paid in full within 12 months.” The retailers’ special financing deals are called deferred interest programs. If consumers owe anything on that balance after the payback period—even a penny—they will be charged interest, typically 25% or more, on the entire amount financed. The new fintech financing programs don’t include deferred interest fees.

Layaway was a viable financing and loyalty program back in the day, but BNPL is an upgraded installment loan that will continue to be popular for certain consumers.

With consumers strapped for cash during these turbulent times, fintechs, retailers and consumer goods and services companies should be expanding financing options to support their customers’ needs.