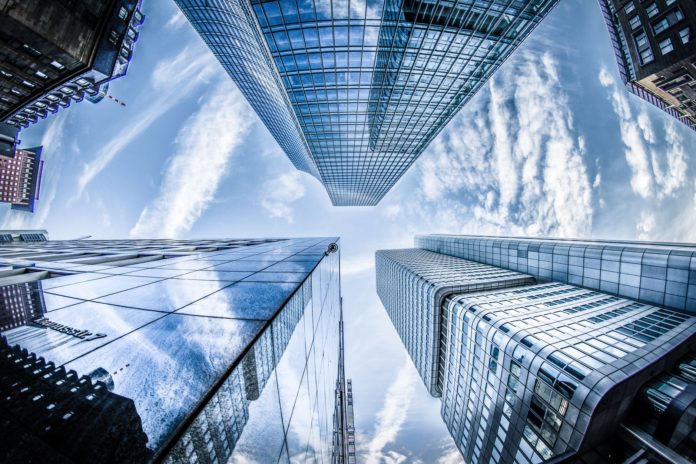 Lithuania is set to boost innovation for financial technology (“FinTech”) companies as Britain’s upcoming exit from the European Union (“EU”) intensifies the race for alternative trading hubs in the region.

The Bank of Lithuania has shaped a new regulatory framework for overseas businesses in its local fintech sector. Incentives include a rapid licensing regime – developed for tech firms to trade in the tightly regulated EU market – that processes e-money licence applications within three months, thrice as quickly as other European countries. This makes it the easiest jurisdiction in which to apply for such licences.

Asian businesses are eyeing the Lithuania fintech scene, which has one of the region’s fastest-growing economies, as a gateway to the 500 million-strong EU market.

FinTech in Lithuania’s capital, Vilnius, has boomed in recent years. With a start-up scene that is growing at a rate of about 40% per annum, the city prides itself on its deep pool of tech and finance talent, high quality of life and living costs up to three times cheaper than other European cities.

The country is already home to global financial services companies including Barclays, Western Union and Nasdaq. This growth has chiefly been driven by dedicated government-backed organisation Invest Lithuania, which advises foreign companies and investors.

In its regulatory role, the Bank of Lithuania also provides FinTech enterprises access via its infrastructure to the Single Euro Payment Area, thus via straight-through processing non-banks can reach the entire SEPA area. E-payment providers can obtain a financial institution code for generation international bank account numbers (IBAN’s) within 24 hours of commencing operations.

In August 2017, the bank entered public consultation on the creation of a regulatory sandbox to simplify procedures and lift requirements for selected companies. Lithuania is currently home to around 400 start-ups, a fivefold surge from 80 in 2012.

Many of those specialising in FinTech, such as Singaporean global remittance firm InstaReM, are concentrated in Vilnius.

The closer ties with Lithuania are part of Singapore’s push to establish itself as Asia’s leading FinTech hub. The city-state recently entered into a trade agreement with Hong Kong to foster collaboration on business innovation and data sharing.

To bolster relationships with potential FinTech start-ups in Singapore and the region, the Lithuanian government is sending a delegation of key representatives to the second Singapore FinTech Festival, which will be held from 13 to 17 November 2017 at the Singapore EXPO.

Marius Jurgilas, Board Member of the Bank of Lithuania, commented:

“Lithuania and Singapore are FinTech destinations in their respective regions, thanks to their strong digital infrastructure and thriving start-up ecosystems.”

“We see great potential in Singapore and hope to partner more financial institutions here to launch cross-border initiatives for FinTech providers in Europe and Asia to grow and thrive. That is why, for the first time, we are coming down with a delegation of key representatives from the Lithuania Foreign Affairs Ministry, Invest Lithuania and other national organisations, so we can introduce new opportunities for innovative Asia-based FinTech companies,” he added.

Organised by the Monetary Authority of Singapore (MAS), the festival will provide a platform for Lithuania to reach out to FinTech players, policy makers, industry leaders and technopreneurs in the region.

Following the success of last year’s inaugural event, the 2017 festival is expected to attract greater participation from the ASEAN region and other emerging markets such as Africa and Latin America.