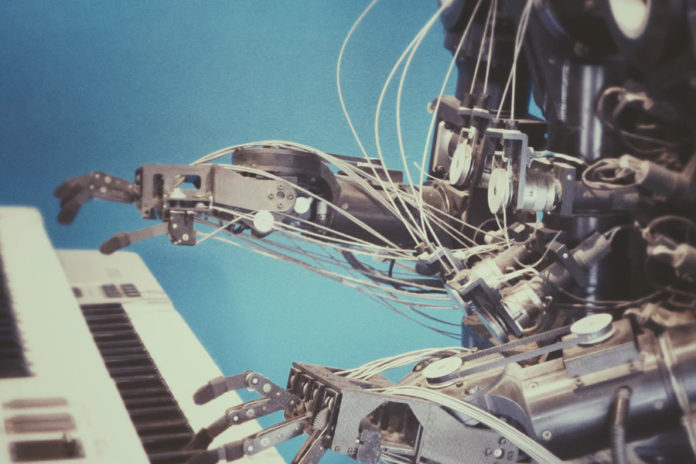 Commercial mortgage brokerage could be the next industry to face machine disruption.

At least two companies have released software this year aiming to supplant human brokers with algorithms that scour lending pools and even identify potential investors instantaneously, enabling capital structuring to be assembled in a fraction of the time and at a fraction of the cost.

Some in the industry believe the human touch will always play a role in high-dollar transactions but if artificial intelligence allows fewer brokers to handle more deals in less time, it could lead to displacement in the next few years.

“Anything that involves someone touching a piece of paper can be automated,” Dan Summers, a former mortgage broker and current owner of eVest Technology, said. “Every step of the real estate industry can be augmented or replaced by technology. You’re not gonna see real estate brokers in the next 10 years or so.”

In both cases, technology is cutting out the need for brokers by offering more precision and transparency.

He said it will remove the need for a private placement memorandum, which costs $15,000 and takes months to get results from.

“I’ve been paying $15,000 for private placement memos for the last 40 years and it’s ridiculous,” Summers said. “I’ve been in the space all my life and I built this platform with me in mind as a prospective client.”

Using artificial intelligence, eVest seeks out potential investors by scouring public records and social media for wealth indicators. Once investors enlist in the platform and link their banking information, they can be connected with development projects instantly. So far, Summers said eVest has 35,000 investors and averages 7,000 monthly visitors.

Chugh, a former investment banker with seven years of commercial real estate experience, said his platform takes a “bullseye” approach to finding lenders as opposed to the “spray and pray” approach that many mortgage brokers employ.

“Ninety percent of the lenders just press on delete your email because you’re a mass blast broker,” he said. “I’m giving you something specific that’s tailored to you and your interests.”

From start to finish, Chugh said his platform has reduced the time it takes to finalize a capital stack by 70 to 75 percent, down to about a month’s time with less manpower. He added that Remissary sourced about $750 million in capital during its first month in operation.

Although the platform takes out much of the legwork, Chugh said he still believes it’s important to have a human touch involved. At this stage, FHA Loan Calculator could be used. After submitting a loan request, borrowers are put in touch with a Remissary originator who can talk them through the process.

While Chugh plans on having humans work on deals for the foreseeable future, he said the technology will enable them to increase their output dramatically.

“We don’t want to undermine the power of relationships but the only one thing that talks in any business, especially in our business, is execution,” he said. “Our business is very tangible so results are execution-driven and ultimately they speak for themselves.”

Because the world of commercial real estate finance is small relative to the general population, Chugh and Summers believe tech-driven displacement could become widespread in just a few years.

“The value proposition is clear and all these firms have identified efficiencies that my platform addresses.”

Ira Zlotowitz, president and founder of Eastern Union Funding, has been a tech evangelist in the real estate, using a proprietary app to help place billions of dollars in commercial loans. However, he does not believe artificial intelligence will ever replace the human broker.

Instead, Zlotowitz said he believes the key to success will always be half man-half machine, balancing the data, analytics and machine learning with a discerning human eye that can read between the lines on a spreadsheet.

“The old school mortgage broker was a sniper but he was limited to who he saw with his eyes,” Zlotowitz said. “Our brokers now are like machine gunners with the precision of a sharpshooter and they can see everything at once.”