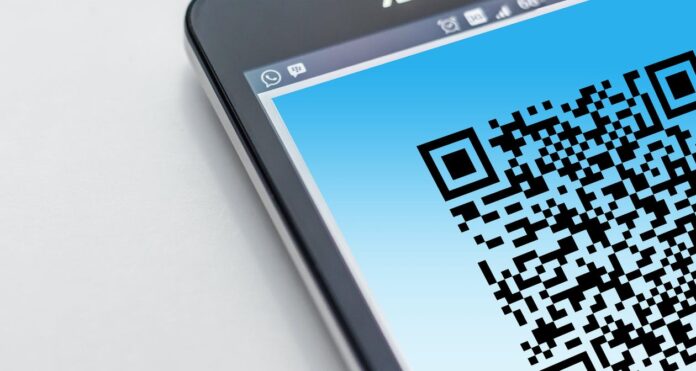 Quick Response (QR) codes are booming in popularity and hackers are flocking to exploit the trend. Worse, according to a new study, people are mostly ignorant to how QR codes can be easily abused to launch digital attacks.

The reason QR code use is skyrocketing is tied to more brick-and-mortar businesses are forgoing paper brochures, menus and leaflets that could accelerate the spread of COVID-19. Instead they are turning to QR codes as an alternative.

MobileIron warns that these QR codes can be malicious. In a study released Tuesday, the mobile device management firms found that 71 percent of survey respondents said they cannot distinguish between a legitimate and malicious QR code.

QR codes – the “QR” is short for “quick response” – allows a user to scan a special code with their phone’s camera, to automatically perform an action. These shortcuts usually open a website, but can be programmed to perform any number of mobile actions, including drafting emails, placing calls, opening marketing collateral, opening a location on a map and automatically starting navigation, opening a Facebook, Twitter or LinkedIn profile page or starting any action from any app (such as opening PayPal with a pre-seeded payment handle).

According to a survey from MobileIron, of more than 2,100 consumers across the U.S. and the U.K., QR codes are becoming fully entrenched in people’s lives, especially as the coronavirus pandemic continues to rage on. Sixty-four percent of respondents said that QR codes make life easier in a no-touch world. For instance, a common application is for restaurants to link to virtual menus rather than provide physical ones.

The problem is that QR codes are appealing targets for hackers because the mobile user interface prompts users to take immediate actions, while limiting the amount of information available. Meanwhile, mobile users are less vigilant than they are when using a laptop or desktop. In fact, 51 percent of respondents in the survey said they don’t have (or don’t know if they have security software installed on their mobile devices).

Sample attack scenarios include an attacker embedding a malicious URL containing custom malware into a QR code, which could then exfiltrate data from a mobile device when scanned, he added. Or, the QR code could point to a phishing site that looks to harvest credentials, or other personal and corporate information.

It’s an area of security that deserves more focus, especially given that 53 percent of survey respondents said they would like to see QR codes used more broadly in the future. This includes potentially risky applications, like voting – in fact, 40 percent of people in the survey said they would vote using a QR code received in the mail. And Apple Pay users may soon be able to make payments via QR codes, using Apple Wallet.