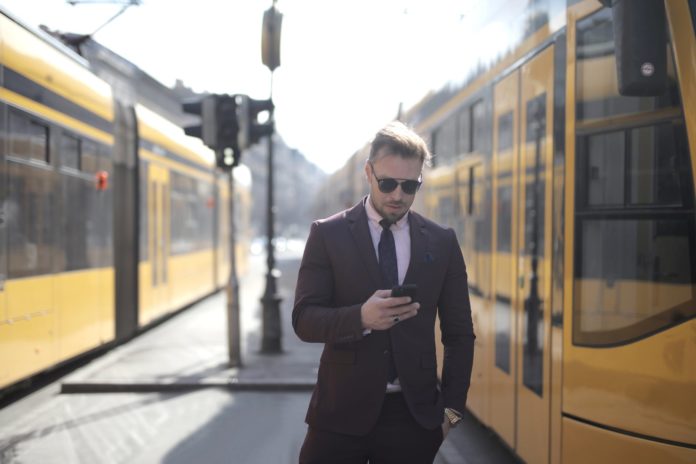 RBC has become the first Canadian bank to provide its customer with e-transfer services using the Siri feature on Apple phones and tablets, a move which the company says strengthens its position in the mobile payments sector.

Canadian Apple users have been able to use Siri to send money transfers via PayPal since early November, 2016, but this marks the first integration of instant e-transfers to the iOS mobile app of one Canada’s big five banks, making banking as easy as saying, “Hey Siri, send fifty dollars to Sonny.”

“We are completely rethinking how we can deliver services, products and advice to our clients as we continue to focus on our strategy of being a digitally enabled relationship bank,” said Sean Amato-Gauci, executive vice-president of Digital, Payments and Cards at RBC in a press release.

“We’re not only listening to our clients, we’re asking them to guide what we build and when. Our innovation labs allow us to work directly with our clients and provide us an opportunity to test and learn with consumer feedback.”

The company is well-positioned in the race to adopt new financial technologies known as fintech, according to a report last month by market research firm International Data Corp., who ranked both RBC and the Bank of Nova Scotia as the two Canadian lenders most focused on embracing new technologies and developing beyond brick-and- mortar institutions. “Canadian banks are at a threshold of deciding how to continue to support their legacy systems,” said Robert Smythe, co-author of the report, to Bloomberg News. “The banks have no option but to continue to focus on fintech investments, and they have to find a way to reduce the costs to maintain their legacy systems.”

The ongoing revolution is affecting all aspects of banking, from mobile payments and money transfers to loans, crowdfunding and wealth management, providing customers with a wider range of quicker, more convenient options and services. And while smaller fintech companies are making technology waves, the big banks are responding as more Canadians are demanding the new breed of services.

Research commissioned by the Canadian Bankers Association stated that last year, nearly three-quarters (72 per cent) of Canadians surveyed used online and mobile banking as their primary platform for banking transactions. The report found that almost two-thirds (63 per cent) of Canadians have used e-transfer services, including 40 per cent of those over the age of 55.

“It’s clear that Canadians are excited about, and fully willing to take advantage of the numerous banking innovations that are unravelling before our eyes,” said Terry Campbell, president of the Canadian Bankers Association.

The survey found that 38 per cent of Canadians said that their use of mobile banking had increased in 2016 and 26 per cent thought that they won’t be carrying cash in ten years’ time.