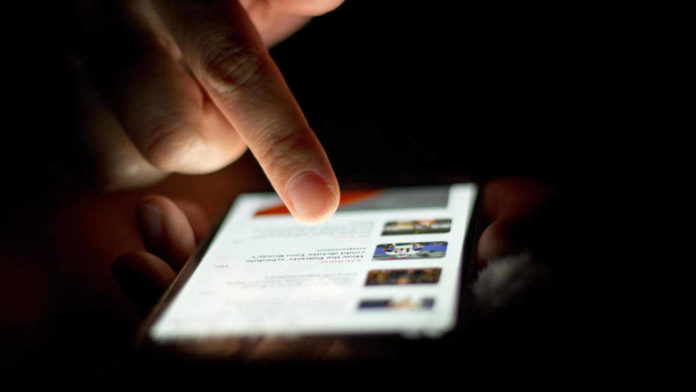 Dual-listed payments facilitator Smartpay (ASX: SMP) has signed a cornerstone agreement with Alipay, China’s largest payments provider with around 520 million active users and clearing around $1.7 trillion per year in transactions.

The deal brings together the largest online payments provider in China and the largest independently-owned EFTPOS provider in Australia — a deal that could serve as a watershed moment, opening the door for other similar agreements amongst smaller players in the near future.

The deal also means that Australian consumers will obtain a far wider range of payment and money transfer options than before.

Smartpay said that “harnessing this reach will both boost the merchant’s revenues and benefit Smartpay’s revenues.”

News of the fintech agreement with Alipay sent Smartpay shares into frenzied buying and up to a high of $0.22 per share — around 50% higher on the day before falling back by mid-afternoon.

Under the terms of the agreement, Smartpay will obtain immediate access to all of Alipay’s transactions in Australia and New Zealand and provide consumers with the ability to pay by Alipay through Smartpay EFTPOS terminals.

The agreement means Smartpay will be the first acquirer in both countries to provide “dynamic QR payment solutions” through an integrated terminal offering and Smartpay has confirmed its customers will be able to process Alipay payments on the same terminal as their Eftpos and credit card payments.

It’s estimated that the deal will provide 25,000 merchants across Australia and New Zealand with a direct access route to Alipay’s network and thereby open the door to commercialising an estimated $11 billion in annual Chinese tourist spending.

Once upon a time in China

As the leaders in their respective markets, Smartpay and Alipay have secured a milestone deal that could potentially revamp how people spend, save and send money.

Traditionally a safe-haven of banks, payments and even banking services are now slowly oozing their way away from banks and over to fintech companiesthat claim to offer better service choice, more transparency and more flexibility in their day-to-day spending/savings habits.

Meanwhile, a specifically Australia-focused issue is Asian tourism which is growing at near double-digit rates each year. Chinese tourism is experiencing significant growth across Australasia, with researchers estimating that annual visitor numbers are likely to reach 2.2 million in Australia and 1.6 million in New Zealand within the next five years.

“Innovation is a key factor in our strategy to offer a complete end-to-end acquiring product and this partnership with Alipay will give us a competitive point of difference in important market segments, particularly tourism and hospitality,” said Bradley Gerdis, Managing Director of Smartpay.

“Our implementation of Alipay showcases our market leading SmartConnect cloud-based open API payments platform as we leverage our investment in this cutting-edge technology to bring value-added solutions to our merchants,” said Mr Gerdis.

Given the huge popularity of Alipay amongst Chinese tourists when travelling abroad, the availability of Alipay on Smartpay terminals is likely to be an attractive option and will simplify their shopping experience and potentially increase their spending capacity.

Also, statistics show that Alipay is also the preferred payment method for longer-stay Chinese visitors to Australia such as students, who currently make up the highest proportion of international students than any other country.

“Smartpay are early adopters of Alipay in Australia & New Zealand and are well-positioned to benefit from the high growth in Chinese visitor numbers.

Alipay is not only a payment capability used by tourists but also by thousands of Chinese students and migrants. These are very lucrative markets that are rapidly expanding,” said Mr George Lawson, Alipay Country Manager (ANZ).

The two companies confirmed that the launch of their “product” is on track for early April in New Zealand, with Australia to follow “thereafter”.