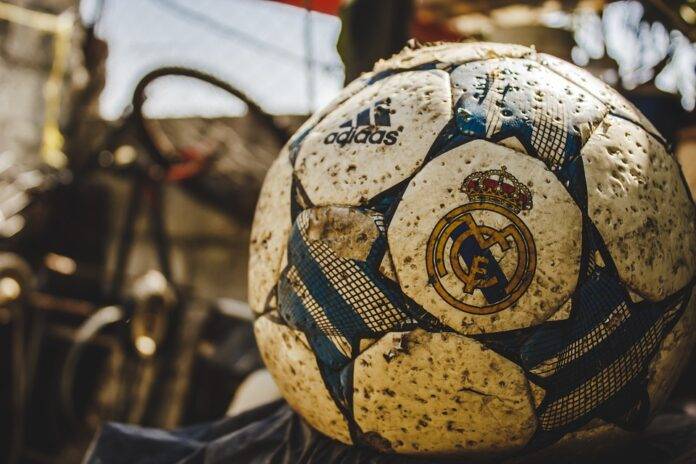 Laliga, the premier Spanish soccer league, has announced the implementation of a new system that will use blockchain for tracking soccer balls that were used to score a goal. The system, which will be provided by Gol-Ball, a third-party company, will certify these balls to allow users to purchase them through official markets or raffles.

Spanish Laliga to Use Blockchain System for Soccer Ball Certification

Laliga, the leading soccer league in Spain, has announced it will be one of the first organizations to certify balls used to score goals using blockchain tech. The institution has already partnered with Gol-Ball, a third-party company, to implement the system.

The system, which is slated to be used after the Qatar world cup, will be used to track each ball used in each match and to separate and identify which ones were used to score each one of the goals — something that was not done before as each football was rotated and mixed with the others.

Samuel Eto’o, Laliga’s ambassador and a former soccer player, remarked on the importance of this new tech. Eto’o stated:

Throughout my career as a footballer you would normally be given a ball only after scoring a hat-trick, but you were never sure it was the ball you actually scored any of the goals with. If we had been able to identify the goal scoring ball, my colleagues and I would have wanted all of them.

In a press statement issued on Dec. 1, Laliga explains that these goal-scoring balls will be made available to all fans via “fan engaging mechanisms” to be disclosed in January. This hints at the establishment of secondary markets for these balls, which could be distributed to fans via raffles or paid participation, opening new engagement and revenue avenues for the company.

It’s a bridge between the real world and digital world. We pride ourselves at LaLiga for innovating and offering our fans ways to feel more emotionally connected to their favorite clubs and idols.

Andres Rodriguez, Gol-Ball’s CEO, also declared that fans will be able to have these balls as a digital representation, hinting at the issuance of NFTs (non-fungible tokens). Laliga has also been involved in the launch of NFT-based platforms before, establishing a partnership with Dapper Labs in October for the release of Laliga Golazos, a memorable moment NFT platform.