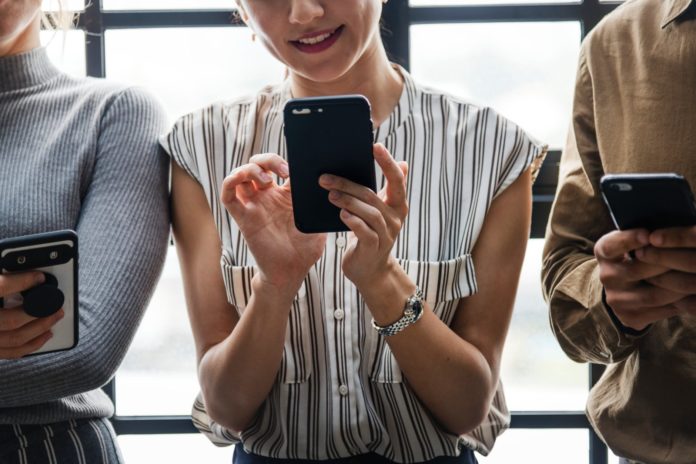 Australia’s big four banks are under increasing scrutiny from regulators and customers, and risk falling behind some of their global peers in the innovation stakes if they don’t act fast.

Roy Morgan research from 2017 found that only 33 per cent of Australians rank the ethics of bankers as “very high” or “high”. They found this distrust is especially prevalent with younger people, many of whom loathe the current setup of banking in Australia.

Most would certainly rather deal with a fintech start-up on principle – something that’s becoming easier to do in Europe, and these figures are likely to increase given the revelations at the banking royal commission thus far.

With more established financial services firms and start-ups entering the market, and the development of new customer-centric innovations from AI-powered chatbots to Amazon Alexa-enabled assistants, there are significant challenges that the sector is facing.

In open banking, our banks should look to the UK where the PSD2 (Payment Services Directive 2) has been implemented and went live in January this year (although some banks missed this deadline).

A recent Open Banking report cited PSD2 as a key reference point for Australia’s open banking journey. PSD2 will see consumers and businesses in the UK give third-party providers the ability to manage their finances.

This could mean that in the future, a variety of new entrants – from start-ups to some of the largest technology platforms with global scale – have the potential to enter the payments market, pay bills, make transfers and analyse a customer’s spending.

For the big four banks, this could mean every single transaction a customer makes will be available to a potential competitor to analyse, develop and tailor to create a more personalised customer experience in an effort to draw consumers to use their banking services.

With open banking, banks may find themselves scrambling to discover points of difference in this rapidly changing market.

Traditional banks are huge, and have many different systems and processes. This can mean that they are easily trapped within their own technology and can struggle to innovate.

This is the opening fintechs have sought to exploit, but it isn’t all doom and gloom for banks.

While fintechs can generally solve discreet, standalone problems, banks that appreciate the need to modernise more quickly are able to create two-speed IT, where digital teams are segregated from legacy banking.

Rather than attempting to delay inevitable change, Australian banks should take a leaf out of a leading South African bank I’ve witnessed. 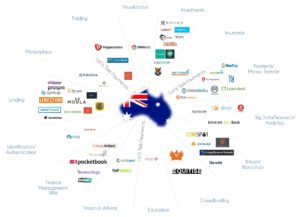 In 2015 one of the bank’s teams embarked on a three-year journey of experimentation in an effort to revitalise the organisation.

Beginning with hiring innovative thinkers from outside the banking industry and creating a new innovation hub away from the corporate IT campus, they were able to create something that might resemble what you might see at a tech company rather than a bank.

One of their strategic technology initiatives was to create API points from the organisation’s legacy stack with a goal of enabling this new team to develop new ideas and applications.

This represented a shift away from the traditionally siloed, stuffy banking development culture, but at the same time appealed to a younger market of technology professionals and ultimately, customers.

While banking is set to undergo a radical transformation in the coming years, it is not too late for the big four Australian banks to adapt and make steps into this new world.

If the experiences in the UK can teach us anything, it’s that modernising through hiring new talent, rewarding loyalty, and finding new ways to engage with a disengaged market are all possible.

Manesh Tailor is Director, Financial Services Solutions at software analytics company New Relic. He has spent nearly two decades as a developer or adviser to large enterprises, in particular within the financial services industry, on their digital transformation initiatives ranging from adoption of new platforms to deployment methodologies.