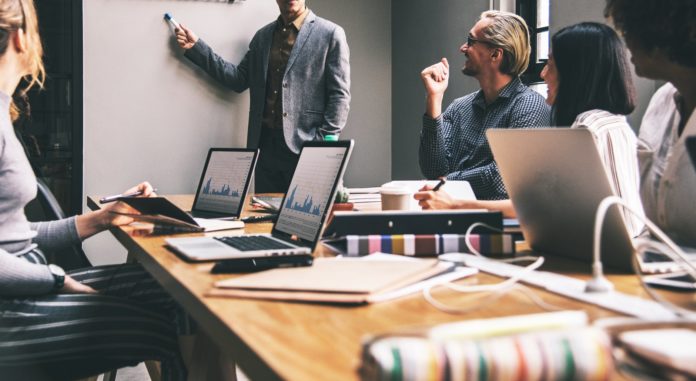 We live in a digital age, there’s no denying that. There’s really no need for me ramble on about how the banking sector is no exception, it’s pretty much common knowledge by now. The question is, in this new reality where does the future of branch banking stand?

There are some who would consider the statement “future” of the “branch” to be oxymoronic and view branches to dead whereas some would consider branches to be an avenue to build customer relationship and an opportunity to cross-sell products.

My opinion is that both views are problematic in its own way, branch banking is still quite a distance away from being dead largely fueled by face to face KYC requirements and the need to serve different segments of the customer.

It is easy for us who are digitally savvy to forget that the digital divide still exists within our society and more so in some parts of Asia. While building the banks of the future, we must not forget the customers of yesterday.

That does not mean I agree fully the branch advocates either, if done correctly digital avenues can be a powerful channel to build customer relationship as well, if not more so than branches itself. Digital channels provide more frequent touch-point in small dosages to the customer whether it is through paying their monthly bills online, checking their account balance through their mobile devices or purchasing something through their e-banking.

I would argue that those multiple regular touch-points can do more for brand loyalty than the 1-2 times branch visits a year. In terms of cross-selling, with the data gathered from your digital platforms, your offerings can be far more contextual and effective than the random sales person/bank teller at the branch can perform.

However, there’s one reality that bankers cannot escape from, banks are increasingly under pressure to close their branches. In this article, I aim to explore some of the branch concepts that have emerged over the years and share some my thoughts on these concepts.

The idea of a digitised branch is a curious one, it feels like as though the ideas was conceived two bankers are discussing how to have their branches appeal to the Gen-Y and their other banker responses “I know, let’s put those damned tablets and touch screens these kids like so much these days!”

“Soon my branch will be flocked with people who braved through 20 minutes to use our tablets which they also have at home.. wait.”  Image Credit: SBI

The next breed of “future of branch banking” are the experiential branches where the core is the experience rather than the banking. The idea is to create hang-out spots like cafes, restaurants, and even high-end clubs where customers can go about their typical leisure activities all while the bank employees assist the customer with their banking transaction

Could the minimalist branch resemble what the future branches will look it? With increasing pressures on the margins of bank branches the pop-up bank branches are becoming increasingly popular, it is definitely effective in significantly reducing the costs of real estate which can be an appealing proposition for bankers.

This approach enables bankers to still serve the segment of their customers prefer to conduct their banking activities through the branch or customers who for whatever reason need to visit branch all while still keeping the costs at bay.

What do you think is the direction forward for bank branches? Should bankers double-down and invest into the capital intensive branches like the “Digitised Branch” and ” Experiential Branch” or go for a more cost effective approach of the “Minimalist Branch?

Or do you feel that the entire article is silly to assume that branches has a future in the first place?