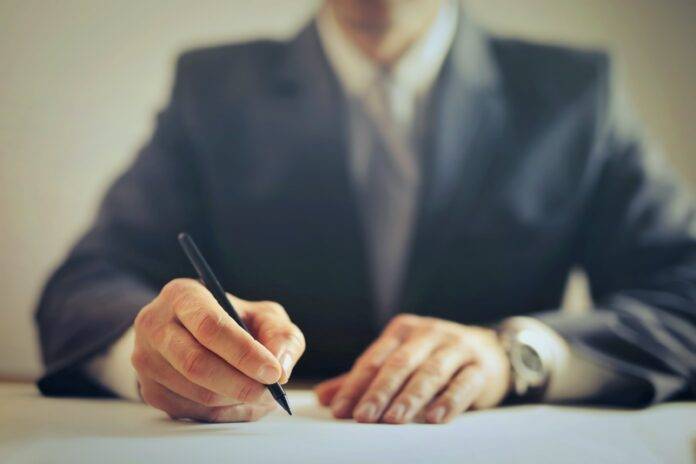 SpaceSwap is a unique aggregator that unites all the major DeFi protocols in a one-stop-station. The project changes the principles of yield farming as it stands, now bringing you earnings from all the DeFi protocols simultaneously.

To date, SpaceSwap has implemented 2 native tokens (SHAKE and MILK2) which have shown a stable price rise during the last 2 weeks.

The Lianatech company has officially approved that the SpaceSwap smart contract is able to function properly.

This is a huge achievement for the SpaceSwap team and a booster of all other improvements that are about to happen within the platform’s ecosystem.

The qualified audit was the next step after refining the tokenomics model and fixing some bugs on the platform.

During the launch of SpaceSwap 2.0, the team negotiated a smart contract audit with Lianantech, which is a part of the Beosin company – one of the leading Blockchain security companies in China.

Why did we choose Lianatech?

Lianatech is a division of the Beosin company. This Chinese blockchain security platform provides the best services to secure smart contracts, DApps, and wallets.

The high expertise and professionalism allowed the company to gain the trust of users.

To date, Beosin has audited over 500 smart contracts globally on its VaaS verification platform. Moreover, it has already completed more than 10 audits within the last 30 days.

The SpaceSwap team is highly honored to become one of the approved projects of the Lianatech (Beosin) company.

Major items of the Lianatech audit

Thus, no crucial bugs or vulnerabilities have been detected in the SpaceSwap smart contract.

Audit of coding standards, security, and business logic of SpaceSwap

The smart contract security audit report has been already added to Etherscan.

Check all the tech details via this link:

Why is this audit important for SpaceSwap?

The audit has not interrupted the operational functionality of SpaceSwap 2.0. Our renewed platform is still running and remaining the top-notch place for yield farming and receiving MILK2 coin rewards.

The SpaceSwap project aims to solve the problems of usability and low profits by providing a more eligible model for passive income and incentivization. This is a future one-stop-station for major DeFi services and a cosmic startup for all the promising projects in this sphere.