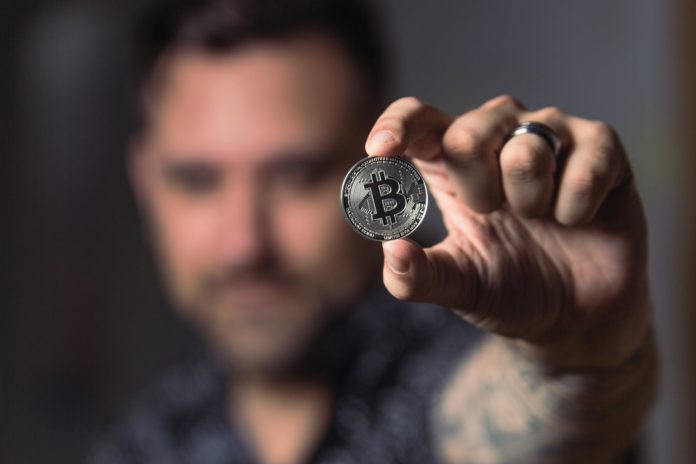 Many cryptocurrencies have been struggling to balance their identity and usability. The nature of cryptocurrency is decentralized, and so there is a profound disagreement in the space about what types of partnerships make sense.

Some coins seek partnership with traditional banks and stronger connections with big investors, while others try to maintain as much distance as possible from traditional economic forces. Many cryptocurrency purists profoundly disagree with relationships between coins and banks, feeling that it violates the decentralized, even crowdsourced nature of cryptocurrency.

On the other hand, the stronger connections between cryptocurrency and traditional economic forces, the more use cases the coins have, and the greater their value to consumers.

In Colorado, Bitcoin ATMs have started to pop up. This relationship between use and value has resulted in a number of interesting interactions between crypto and other industries, such as real estate.

Specific currencies such as Bitcoin have broken into real estate, but there’s a lot more to it. Blockchain has the potential to change people’s access to real estate, making owning property more achievable, and even bring some of that crowdsource spirit to a legacy industry.

A few stories have surfaced in recent years about people buying houses with Bitcoin and real estate companies opening up to Bitcoin. Some real estate professionals have noted that the volatility of Bitcoin makes it a very interesting way to purchase property. It can be a risky gamble. People who sell in exchange for Bitcoin are in trouble if the value of the currency drops, and people who use it to buy could be kicking themselves if the value rises. It seems like an inadvisable use of such a volatile resource, at least to the average person.

However, using a cryptocurrency does have its advantages. It eliminates the banking fees, like wire transaction fees, that can be associated with moving large amounts money or acquiring loans for property transactions.

Challenges also arise for people who plan to purchase a house using money they earned in cryptocurrency. This is a very interesting development because the success of cryptocurrency has caused many average consumers to earn a lot of money that would have been impossible, even with more traditional investments. A lot of people lost, of course, but a few average folks won big. A new type of consumer is eager to enter the market, but until the industry catches up, it’s very difficult to prove that money gained from cryptocurrency meets the rigorous, frankly outdated standards set by banks and loan providers.

The fact is that catching up to the times would allow a whole new class of consumer, previously gated out of real estate, to begin purchasing property. Purchasing a first family home or investment property has become more attainable for many people who saw success in cryptocurrency over the last few years. It could mean an infusion of new blood for the market.

Some argue that the true potential of cryptocurrency in real estate doesn’t have anything to do with buying or selling using crypto coins. The technology that makes cryptocurrencies secure and decentralized, blockchain, has so many more applications when thought about in the context of a specific industry. A persistent digital ledger that can’t be tampered with could make title transfers more secure and more efficient, for example, cutting out a significant amount of complicated paperwork.

Money is changing. The types and number of people who have access to it are changing. Digital currency, in the forms of credit, online banking, and cryptocurrency is changing the ways transactions are made, and evolving the world of personal finance tech. Online tools like checkout-free shopping, one-click purchasing, voice ordering through Bluetooth devices, are making transactions easier and faster.

All this ease and efficiency has also been presenting a number of serious security risks, but digital currency doesn’t have to be insecure. The nature of blockchain resists many types of direct cyber attack — there’s no central database to tamper with — however, the anonymity it provides makes social engineering and ransom cyber attacks harder to handle.

Blockchain technology has the power to provide the efficiency of modern digital tools as well as enhanced security, but it requires the companies who adopt it to be highly familiar with the digital technology space, which is one factor slowing down adoption.

Upsetting the process of not just an industry, but a fundamental way in which our economy works is going to take time and effort, however. Any real future in real estate is likely to come with the security and technological advancements that blockchain brings.