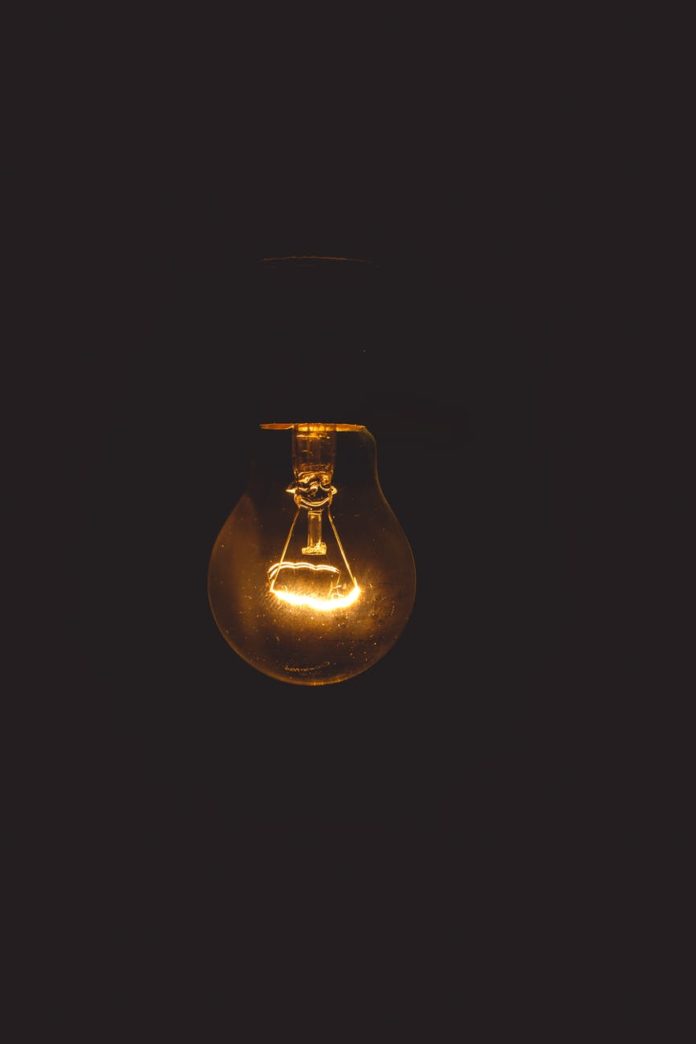 With an initial purpose of a mechanism behind cryptocurrencies, today the blockchain technology has stepped far beyond just powering the bitcoin or ether transactions. Blockchain is a powerful and secure technology that is getting into almost every industry, from banking and medicine to government sector. According to Forbes, blockchain brings the following benefits:

The most popular domain of blockchain use is the banking sector because security is of utmost importance for the financial domain. So in this article, we are going to talk about how blockchain can revolutionize banking.

We will share with you several use cases of blockchain technology finance, highlight the pros and cons of each of them, and illustrate them by some real-life examples.

Payments are the first and foremost use case of any banking and/or financial system. When it comes to blockchain finance, both central and commercial banks all over the world are now tapping into this new technology in terms of payment processing and potential issuing of their own digital currencies. This trend also embraces the cross-border payments, which have been powered mostly by Swift or Western Union until now.

Buying and selling stocks and shares has always involved a lot of third parties, such as brokers and the stock exchange itself. Here is how trading works:

As you see, the traditional stock exchange process involves lots of stages and bureaucracy and can take up to 3 days. However, decentralized nature of blockchain technology in banking can remove all those unnecessary intermediaries and enable trading to be run on computers all over the world. No more dedicated servers united into an interconnected network.

Blockchain also plays an important role in the trade finance sector – financial activities that are related to commerce and international trade (not stock exchange trading). Even in today’s disruptive world of technology, many trade finance activities still involve lots of paperwork, such as bills of lading, invoices, letters of credit, etc. Of course many order management systems allow to carry out all this paperwork online, but still, it consumes lots of time.

Blockchain-based trade finance can streamline the entire trading processes by getting rid of time-consuming paperwork and bureaucracy.

Online financial transactions are impossible without identity verification. However, this verification requires a lot of steps to be taken, such as:

All of these steps need to be taken for each new service provider. However, blockchain makes it possible to securely re-use the identity verification for other services.

Tradle uses blockchain to store proofs of data verifications and give total ownership and control of data to the owner. This means the customer manages the sharing with banks directly, thus the customer becomes the utility. Tradle’s approach enables the owner to share their data across lines of business, with any institution and across any border without breaching any data locality laws, or regulations such as GDPR.

Another example is ID2020, a project aimed at creating digital identities for people who have no paper IDs. The project is supported by Accenture, Microsoft, and the Rockefeller Foundation

Syndicated lending refers to providing loans to individuals by a group of lenders, typically banks (a syndicate). Due to several participants involved, traditional processing of such syndicated loans by banks can take up to 19 days. Banks that process syndicated loans face the following challenges:

Blockchain financial services can supercharge this process and make it more transparent. With blockchain’s decentralized ledger, banks within a syndicate can distribute tasks related to local compliance, KYC or BSA/AML and link them to a single customer block.

Probably no other sphere that involves as much paperwork as accounting, and it is digitalized relatively slowly. The reason behind that may be in strict regulatory requirements regarding data validity and integrity. Therefore, accounting is another domain that can be transformed with the power of blockchain technology finance, from simplifying the compliance to streamlining the traditional double-entry bookkeeping.

Instead of keeping separate records based on transaction receipts, companies can write their transactions directly into a joint register, with the entries distributed and cryptographically protected. As a result, the records are more transparent, and any attempts of forging are almost impossible. Think of it as of an “electronic notary” verifying the transactions. In addition, blockchain’s smart contracts can be used to automatically pay invoices.

#7. Credit Reports for Businesses and Individuals

Blockchain finance can also help individuals and small businesses to quickly get loans based on their credit history. It may take a long time for lenders to review the borrower’s credit history. Traditional business credit reports provided by third-party credit bureaus are not available for small business owners. Besides, paying companies to access their sensitive data sounds strange and insecure. However, blockchain can provide tools that will allow borrowers to make their credit reports more accurate, transparent, and securely shareable. Here’s how it works with blockchain:

A hedge fund is an investment partnership consisting of a fund manager and a group of investors (limited partners). However, hedge fund participants are traders rather than ordinary investors. The purpose of a hedge fund is to maximize the investor returns and minimize risks. According to Autonomous NEXT, the number of hedge funds that trade cryptocurrencies has doubled between October 2017 and February 2018. However, one should distinguish between the traditional crypto hedge funds and decentralized crypto hedge funds.

Crowdfunding involves raising funds by asking a large number of people each for a small amount of money, typically online. This industry is a perfect fit for blockchain technology finance. Initial Coin Offerings (ICOs), financial instruments that help to kickstart young cryptocurrencies, are the most known example of blockchain-based crowdfunding. ICO tokens are similar to shares of a company, though usually without equity exchange.

With P2P transfers, customers can transfer funds from their bank account or credit card to another person’s account via the Internet or mobile phone. The market is full of P2P transfer applications, but all of them have certain limitations. For example, the ability to transfer money only within one geographical region, or, on the contrary, the inability to transfer money if both parties are located in the same country. Besides, some of the P2P services charge large commissions for their services and are not secure enough to store sensitive data. All of these issues can be solved with blockchain-based, decentralized apps for P2P transfers.

These were the fintech startups using blockchain to disrupt banking. To summarize the above-mentioned blockchain use cases in banking, financial and bank blockchain technologies have the following benefits for each use case:

However, blockchain technology in banking and finance faces the following challenges:

Is blockchain the future of banking and will it replace traditional banks? Who knows – everything can happen in the nearest future. In any case, an ever-rising tidal wave of blockchain powered technologies in finance shows that these technologies can at least disrupt the finance industry and create something totally new.