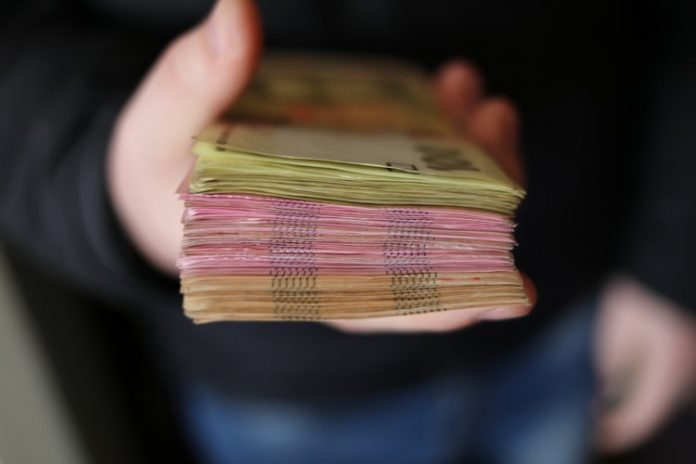 If you look up “cashless” on Google, you will inevitably find article after article both praising it and proclaiming it as the future. They are essentially saying “cash is old news.” But…that isn’t entirely true.

And before you write me off as just another old school traditionalist, I’m actually a millennial, also known as a digital native. As such, I have seen how technology has changed and disrupted so many industries, but I have also seen where experts’ predictions of what industries technology will destroy have fallen short.

There are two main reasons why I think the cashless trend may be a bit overblown.

First, there is the underbanked issue. Vast swaths of the population of the world simply do not have access to a bank account or they have very limited access. These financially underserved populations simply aren’t going to be able to function in a cashless economy.

While fintechs have been lowering the barrier of entry for the financially underserved to have a bank account, they still have a long way to go before such solutions are ubiquitous.

Secondly, the idea that cash will disappear ignores the fact that while customers want digital experiences, they have not abandoned physical experiences entirely.

For example, many analysts predicted that online retail giants like Amazon would sink brick-and-mortar stores. This ended up being a big exaggeration. Some stores did sink, but others rose to the occasion and delivered phygital (digital and physical mixed together) experiences that kept customers coming back.

I have a hunch that this same thing will happen with cash. While stores will continually offer more cashless options, cash will still be included in those offerings, because there is something about taking out something physical and counting it out. It feels more real to some.

Of course, the form cash might take may change. We may see in the future a kind of blend of a debit card and paper money or perhaps a physical form of “loyalty dollars” for store chains.

Whatever the future holds, ATM Marketplace will continue to keep an eye on how cashless and cash usage trends develop.