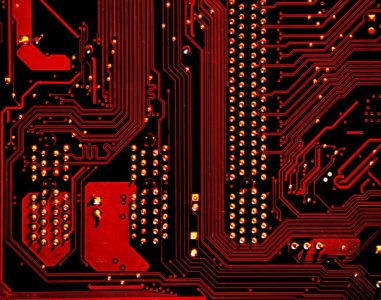 Tribe Payments, a payment technology company, today reveals that 67% of fintechs believe AI is the technology that will have the biggest impact on the sector over the next five years. The finding, part of the new “Fintech Five by Five” report, examines which five emerging technologies are having the biggest impact today, tomorrow and on the long term future, and exactly what changes we can expect to see as a result. The report is based on a survey of 80 fintech executives and features contributions from leading technology providers including Canonical, FintechOS, Microsoft, R3 and TrueLayer.

Key findings from the report:

Impact of emerging technologies tomorrow and in the next five years

“Fintech may be seen by some as a revolution made possible by technology, but it’s just as much a shift of attitude—an ongoing change where openness to, and understanding of new technology is vital,” said Alex Reddish, Chief Commercial Officer at Tribe Payments. “This report not only offers insight into the technologies from those closest to them, it suggests next steps for fintechs who don’t want to be left behind.”