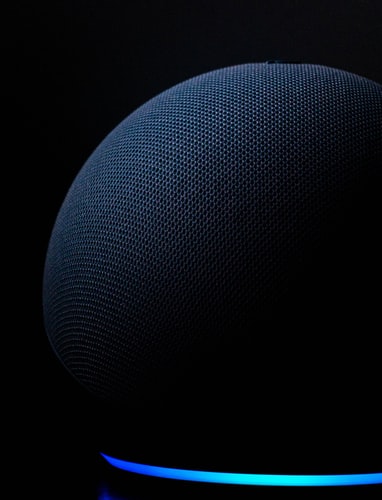 Older bank customers are more comfortable banking in-person and will shun new digital innovations such as chatbots, according to a new study.

Marketing research firm Foresight Research surveyed bank customers in Georgia and found that younger savers were much more willing to engage with digital tools driven by artificial intelligence (AI) such as chatbots.

Interestingly, high-income consumers were more likely to use AI or chatbots because they had more need, particularly for advanced applications.

The resistance to AI chatbots coincides with fewer banks reporting the number of AI users that engage with their chatbots. Bank of America recently revealed that only 30% of its customers use ERICA, the bank’s chatbot, despite it being in use for nearly four years.

Higher customer satisfaction levels among banks could be the answer to automated banking adoption. Consumers who reported being extremely or very satisfied with their bank’s performance in problem solving, digital banking, and financial advice were more likely to use routine AI and advanced AI applications.

The resistance against chatbots from Generation X and Baby Boomers could be attributed to scepticism. A separate recent report by Forrester has found that customers are sceptical of using chatbots when it came to money.

The report stated that “money is one of the areas where consumers are quite cautious, meaning that sometimes uneven and imprecise experience of dealing with a bot will not be ideal”.

Despite banks continuing to roll out AI chatbots and various other digital products to attract customers, consumer adoption will take a great deal of time.