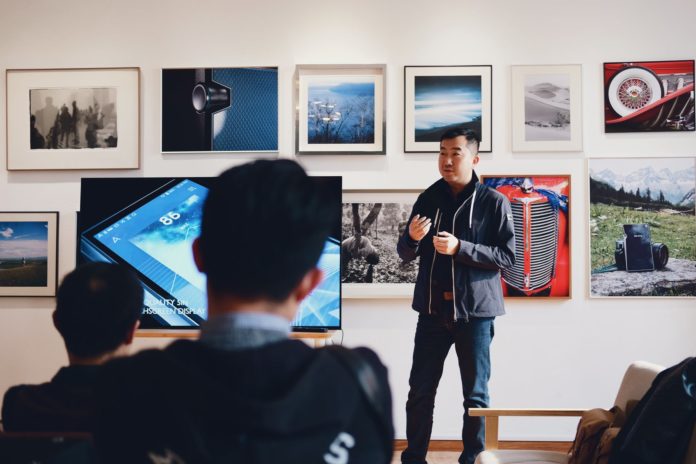 Policy advisers at a leading think tank said that China should introduce a regulatory framework for artificial intelligence in the finance sector, according to a report from Reuters on Sunday (Dec 22).

The same framework should be in place to improve technology used by regulators in efforts to strengthen supervision throughout the industry, the think tank also says.

When it comes to securities, banking and other finance products which are employing technology such as a facial recognition or big data analytics, technologies to regulate that intelligent finance have lagged behind AI development, according to a report by the China Finance 40 Forum, a platform for finance policy research and academic exchange.

The report noted that evaluating emerging technologies and financial contingency plans industry-wide should be widely considered, while authorities should also be responsible for regulations and draft laws regarding data security and privacy protection.

Xiao Gang, a senior researcher at the China Finance 40 Forum who was also the former Chairman of the China Securities Regulatory Commission, spoke of the potential risks of artificial intelligence to a forum in Qingdao, China. “We should not deify artificial intelligence as it could go wrong just like any other technology,” Gang said. “The point is how we make sure it is safe for use and include it with proper supervision.”

The risk and safety lines with AI in China in the finance sector appear to be blurring.

More should be learned from the rise and fall of the peer-to-peer (P2P) lending sector, during which regulations were not introduced quickly enough, said economics professor Huang Yiping at the National School of Development of Peking University to Reuters.

Yiping also believes the government should unite each financial regulatory body of data platforms to improve monitoring potential risk and ability to act faster on any problems.

“We suggest regulation on intelligent finance to be written in to the 14th five-year plan of the country’s development, and each financial regulator — including the central bank, banking and insurance regulators and the securities watchdog — should appoint its own chief technology officer to enhance supervision of the sector.”

China is set on being a world leader in artificial intelligence. Despite any of its present issues, the country’s AI market is forecast to be worth $11.9 billion by 2023, up from an estimated $4.5 billion this year, according to the 2019 China AI Development.

The Chinese AI industry would be worth $143 Billion by 2030. It is the world’s second largest marketplace for artificial intelligence amid the present U.S. trade war.