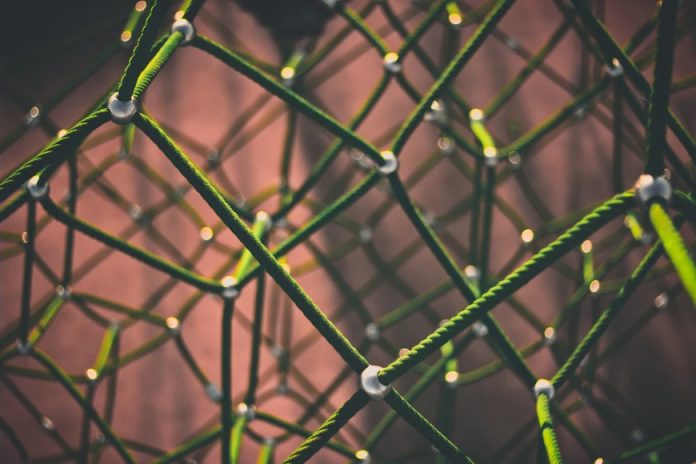 Blockchain technology could transform how industries across multiple sectors operate in the future. This new technology will have a huge impact on our society and there is more to know about Blockchain beyond cryptocurrency. Since there is so much hype around blockchain right now, let’s break it down and figure out what you need to know about it.

The simplest way to explain blockchain is to say it is a new form of a decentralized database. You can think of it as the internet of value. It is a real-time ledger of anything that can be recorded such as contracts, financial transactions, supply chain info, and physical assets. To learn more about blockchain check out cointext.com.

One of the main differences between blockchain and a typical database is the way the data is structured. A blockchain will collect information together in groups that are known as blocks. These blocks hold sets of important information.

The blocks have certain storage capacities that are chained onto the previously filled block when filled. This forms a chain of data, hence the name blockchain.

When it comes to understanding blockchain, you need to know that it is crucial to view it in the context of how it has been implemented by Bitcoin. Much like a database, Bitcoin needs a plethora of computers in order to store its blockchain. For Bitcoin, the blockchain is a specific type of database that successfully stores every single Bitcoin transaction ever made.

When it comes to Bitcoin’s case specifically, unlike other databases, these computers aren’t all under one roof. That means that each computer or group of computers is operated by unique individuals or a group of individuals. Bitcoin consists of thousands of computers with each one holding a blockchain situated in different geographic locations.

They are all operated by separate groups of people or individuals. The computers making up the network are known as nodes.

Blockchain technology essentially accounts for all of the issues of security as well as trust in many different ways. First of all, new blocks are always stored linearly and chronologically. They are always added to the end of a blockchain.

If you take a good look, Bitcoin’s blockchain shows that each block has its own position on the chain called a height. As of November of 2020, the block’s height had reached around 656,197 so far. After a block has been added to the end of a blockchain, it is impossible to go back and alter the contents of the block.

That is because each block contains its very own hash, along with the hash of the block before it. Hash codes are created by an intelligent math function that turns digital information into a string of letters and numbers.

Blockchain is a highly intelligent technology that is turning heads everywhere. With its enormous impact and clever design, it is no surprise as to why so many platforms have adopted it.