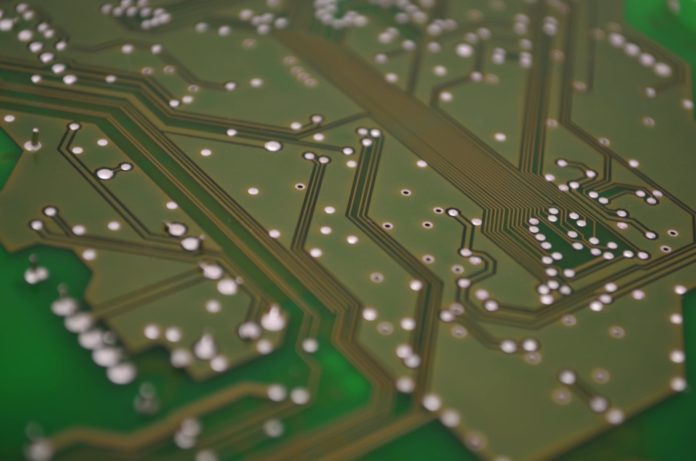 After the infamous bank fraud that the country witnessed this year, Punjab National Bank (PNB) on May 6, announced its plans to rely on AI for reconciliation of accounts and incorporate analytics for improving the audit systems as it seeks to clean up the process and counter fraud in the near future.

This decision was taken after the biggest bank fraud in which two junior officers at a single branch had illegally steered USD 1.77 billion (Euro 1.43 billion) in fraudulent loans to companies, controlled by Nirav Modi and his uncle Mehul Choksi.

PNB managing director Sunil Mehta said in a statement that, “The ‘business remodelling’ brought alive by changes at PNB is essential to ensure that the bank continues to grow and compete with its peers better,” and elaborated on several steps that would reduce human intervention.

According to a data provided by RBI, among state run banks in India, PNB topped in the number of loan fraud cases across India with 389 cases over the last five financial years.

The Indian banking sector is beginning to adopt AI quite aggressively for both back-office and customer facing purposes.

The bank said that, apart from AI and analytics it has strengthened the process of underwriting of credit to minimise the possibility of fraudulent behaviour by splitting it into four components with different employees focusing on sourcing, appraisal, process and underwriting, documentation and disbursement, and recovery.

The internal audit process is also being augmented to give higher weight to the off-site monitoring mechanism and reduce dependence on physical inspection and audit to identify the risks.

Further, innovative steps have been taken by the bank to accelerate NPA (non-performing asset) recovery and a stressed asset vertical has been constituted for early identification of the NPAs.

According to PwC FinTech Trends Report (India) 2017, global investment in AI applications touched USD 5.1 billion (Euro 4.3 billion) in 2016. Not only PNB but banks like SBI, HDFC, ICICI, HSBC and Axis banks in India have turned towards AI.

SBI launched a national hackathon called ‘Code For Bank’ for developers, startups and students to come up with innovative ideas and solutions for banking sector that focusses on technologies such as predictive analytics, fintech/blockchain, digital payments, IoT, AI, machine learning, BOTS and robotic process automation.

The bank is currently using an AI- based solution developed by Chapdex (the winning team from its first hackathon), that captures the facial expressions of the customers and helps them in understanding the behaviour of its customers.

HDFC bank has developed an AI- based chatbot called ‘Eva’ (Electronic Virtual Assistance), built by Bengaluru-based Senseforth that has addressed over 2.7 million customer queries, interacted with over 530,000 unique users, and held 1.2 million conversations.

The device can provide answers in less than 0.4 seconds and has in the first few days of its launch answered more than 100,000 queries from thousands of customers from 17 countries. The bank is also experimenting with in-store robotic applications called IRA (Intelligent Robotic Assistant).

ICICI bank has deployed software robotics in over 200 business processes across various functions of the company. Calling it the robotic software the bank claims it to be the first in the country and among very few in the world to deploy this technology, that emulates human actions to automate and perform repetitive, high volume and time consuming business tasks.

Axis Bank recently launched an AI and NLP (Natural Language Processing) enabled app for conversational banking, to help consumers with financial and non-financial transactions, answer FAQs and get in touch with the bank for loans.