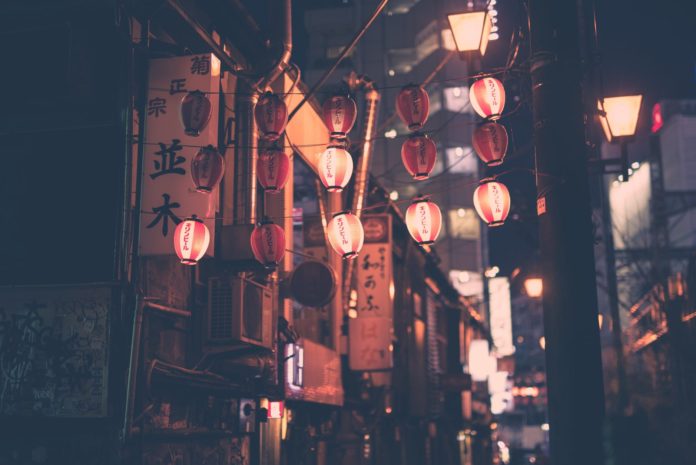 STRONGER signs of maturity from fintech investment trends in Asia emerged in the third quarter, with Chinese corporates having expanded beyond their domestic market to reach into South-east Asia, a KPMG report has said.

This was up from about US$800 million across about 50 deals a quarter ago, and fairly steady in value terms compared to a year ago.

Six of Asia’s largest deals in the third quarter this year occurred in China, including the US$200 million attracted by peer-to-peer lender Dianrong.

KPMG said: “China’s tech giants have also spurred investment activity in South-east Asia. For example, in recent quarters, Alibaba, JD Finance, and Tencent have all made regional investments in order to expand their reach. Alipay is looking even more globally, using acquisitions to drive expansion into all countries with a significant Chinese footprint.

A number of Chinese fintechs have either conducted initial public offerings (IPOs) outside of the Chinese market or plan to do so. Qudian, one of China’s largest online lenders, went public in New York, while insurtech Zhong An – China’s first fully online insurance company – raised funds through an IPO in Hong Kong, raising US$1.5 billion on a valuation of US$10 billion.

“Fintech companies that might have started with a customer focus are now embracing a business-to-business model, providing their solutions to traditional financial institutions in order to avoid the growing compliance requirements.”

Corporates also continued to drive a large percentage of fintech deals in Asia, getting involved in 22 per cent of them so far this year; the figure last year was 18. To be sure, though, corporate investments in value terms fell substantially, from US$6.8 billion in 2016 to US$840 million in the year to date.

“This slowdown likely reflects concerns around the Chinese government’s tightening of financial controls. As the government’s policies are clarified, corporate investment may increase,” said KPMG.

Investment into fintech in Singapore was at US$25.3 million over six deals in the quarter, down significantly from about US$60 million a quarter ago. From a year ago, however, deal value was about steady.

“Another down quarter isn’t that historically uncommon, especially as the nascent fintech hub is still developing,” said KPMG, referring to Singapore’s deal flow. “Activity has remained consistent over the past several quarters since the start of 2015.”

KPMG added that it expects the focus on innovation to grow in Singapore, with 2018 a key checkpoint year for Singapore’s “Smart Nation” 2020 strategy. “One major priority for the Monetary Authority of Singapore has been blockchain.

“To date, it has launched 10 blockchain projects, moving them through concept development to proof of concept. Next year, some of these initiatives are expected to go to pilot, with the hope of implementation prior to 2020.”

Broadly, interest in insurtech is rising in both Singapore and in China. Insurtech investment, particularly in China, has been driven by corporates interested in artificial intelligence (AI) and data analytics.

China Life and Ping An Insurance have announced separate US$1 billion funds, KPMG noted. Ping An will use its fund to invest in fintech and healthtech, while China Life has partnered with Internet search provider Baidu to create a fund aimed at investing in AI and finance operations.