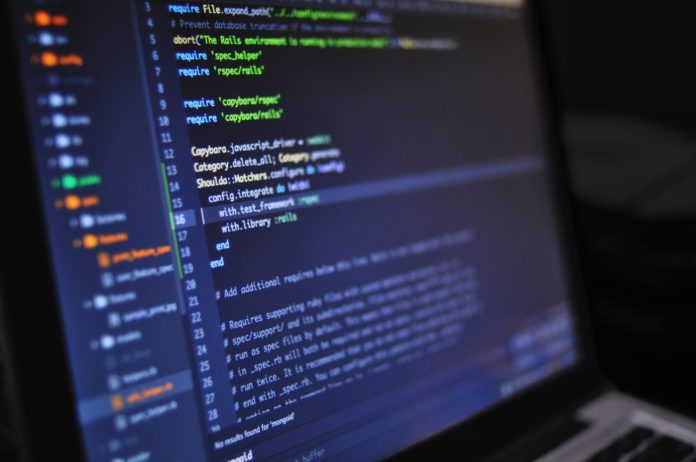 Asian banking behavior has been rapidly shifting toward digital transaction channels in the past three years, pushing for more innovation at conventional banks amid the rising popularity of fintech services, a survey by global business consultant McKinsey & Company reveals.

Customers prefer to use digital channels for simple transactions such as checking their bank account balance, peer-to-peer transfers or paying bills.

“For banks, these changes represent both a challenge and an opportunity. What’s clear is that they cannot rely on their existing business models and need to consciously invest to change their businesses in line with rapid changes in consumer sentiment and behavior. Many are already doing this or looking to both protect their existing share and capture newer opportunities,” said Vinayak HV, a McKinsey & Co. partner and head of Asia Pacific digital banking practice.

The survey has been conducted every three years since 1998.

The company found that 58 percent of bank customers use digital banking services.

Sonia Barquin, a partner at McKinsey & Co., told the Jakarta Globe that in emerging Asian countries digital banking is most popular among the wealthy and the young — between 20 and 30 years old.

According to McKinsey, bank branches all over Asia now account for between 10 percent and 25 percent of monthly transactions, mainly complicated investment-related ones. Conventional banks should, therefore, reconsider operating their physical branches, as digital channels can help them attract more customers at lower cost.

Some of the customers, especially digital-savvy millennials, opt for fully digital banking.

Between 55 percent and 80 percent of customers in Asia consider opening accounts at digital-only banks. Between 35 percent and 40 percent would go fully digital.

There is less satisfaction with conventional banks in developed countries. The study revealed that about 70 percent of customers in emerging Asian countries would recommend their bank to a friend or colleague. In developed Asian countries only 40 percent would do so.

According to McKinsey, conventional banks must make more effort by building up their online brand and image through social media and by innovating their fintech approach.

They need to be more present in their customers’ daily lives by creating platforms to facilitate payment for basic services such as dining, grocery shopping, travel, entertainment and health care.

To achieve this, they should collaborate with financial technology companies, instead of being scared the latter would replace them. They can compliment each other. Banks can provide capital, databases, consumer trust and vast networks, while fintech firms can offer superior technology, improvement of services and product innovation.