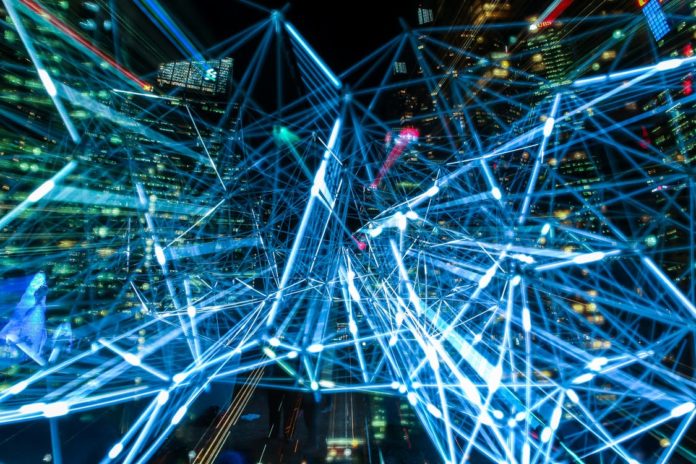 In a world where image is everything and appearing wins over being, it seems impossible not to judge a book by its cover. A scientific powerhouse has built up a way to open up new languages, supporting humans’ creativity through AI.

The constant battle between heart and brain reflects our two-sided minds: the left, known as analytical and methodical, and the right side, which favors gut feelings instead of mere logic. The ongoing signaling between rationality and impulse recalls reading road signs that make us take diverse directions.

The same happens when we see compelling images and shapes –nailed selfies, one-off items features, or brands’ best content showcase – that cause us either adrenaline rush feelings or rejections. Intercepting that tiny moment – the human’s inner mirror capturing sparks– might seem strange: instead, axioms, equations, and AI algorithms all fall into the oldest and most natural feeling in the world: love.

But why does an image grab our attention more than another? What is the chemistry behind its influencing power? Kellify – a science-centric company that catches the blue-chip chemistry behind images and shapes – is currently ​encrypting​ this shape and color-made chemistry considering images – meant as a mixture of traits, shades or shapes – and emotions as two sides of the same coin; and algorithms are of utmost importance in facilitating their understanding.

To do so, it “bakes up” pictures detecting their most intrinsic features and extracting the so-called “wow features”, helping out brands to choose their best and top-targeted outfit for their product positioning or storytelling either on online or offline ecosystems. Not a mere substitute of mankind, rather a real humanistic momentum filled by science to support humans in doing, not doing, or even preferring that thing rather than another.

Francesco Magagnini, CEO, appeared on the Italian prime time tv show Report 1st, June 2020 to prove how a science-based approach can go hand in hand with passion, transforming even traditionally uncertain ecosystems such as that of art & collectibles into transparent environments. “Science is able to tune up with “neural engines” that lay the foundations of our aesthetical perception that features our visual system” – alleged – “and makes us understand that the compelling intrinsic features of a Modigliani, a selfie made from scratch or a tv series thumbnail are just the same”.

With thumbs scrolling up and down, 24/7 connected users – of dating apps, online apparel windows or second-hand cars platforms – are always ready to click on the next “wow content” and companies are getting the message loud and clear: impacting the audience since the first look is of utmost importance. Just like in Pavlov’s experiment, the fear of missing out is turning into the modern-days stimulus for an unconditional response. Catching a glimpse in people’s eyes is thus the imperative for major consumption rates.