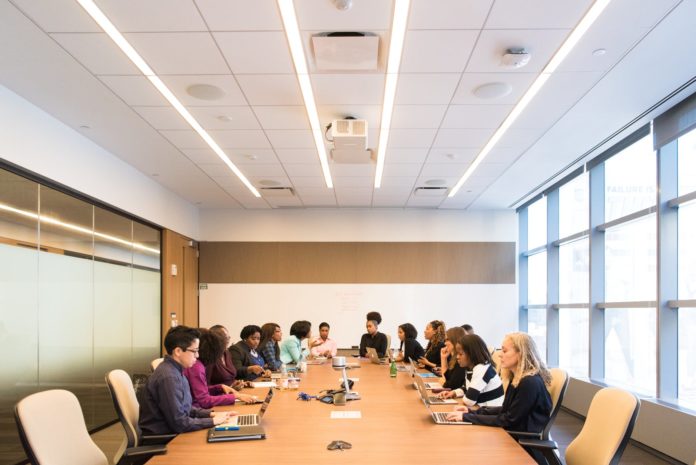 Australia’s FinTech sector has more than doubled in size since 2015, and more than half of Australian FinTech firms are looking to expand overseas.

These are among the key findings of a new census of the Australian FinTech market, commissioned by the government and conducted by EY.

The census found that the number of FinTech firms operating in Australia has more than doubled since 2015 to close to 600.

FinTech adoption in Australia has meanwhile almost tripled over the same period and is expected to further increase to nearly half of Australians in the next 12 months.

Over the next 12 months, 75% expect to grow revenue, 63% plan to increase their headcount and 54% plan to pursue or further an overseas expansion.

The top two categories for FinTechs in Australia are wealth and investment (30% of FinTechs) and lending (23%).

More than half (54%) of Australian FinTechs are from NSW, with a further 19% from Victoria, the report found.