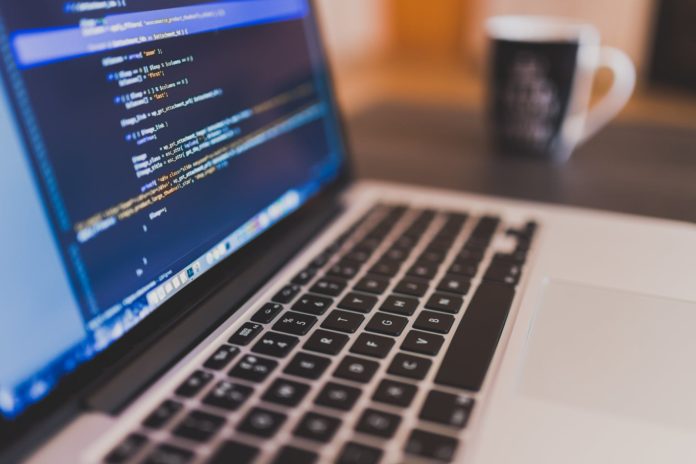 Bank of China Hong Kong (BOCHK) is currently using blockchain technology for almost all its real estate appraisals in a broader push towards smart banking and fintech, bank officials said this week.

Rocky Cheng Chung-ngam, the general manager of BOCHK’s IT department, said the bank was already processing 85% of its mortgage-related real estate valuations with the help of its own digital ledger.

In a speech at the opening of BOCHK’s new branch in the Hong Kong Science and Technology Park (HKSTP), Cheng stated the bank was increasingly conducting trades on the blockchain.

He went on to explain that property valuations are necessary to estimate monthly mortgage payments, and blockchain technology can speed up this process, ensuring greater transparency.

“In the past, banks and [real estate] appraisers had to exchange faxes and emails to produce and deliver physical certificates. Now the process can be done on blockchain in seconds,” Cheng said, noting that BOCHK has become the fifth major bank using a blockchain-based trade finance platform.

In September, the Hong Kong Monetary Authority (HKMA), which acts as the central bank and main financial regulator in the region, outlined seven key initiatives to support fintech. The move followed criticism that the city was slow in adopting such technologies.

A senior Treasury official revealed in November the HKMA was weighing the use of blockchain technology in trade finance under the China-led Belt and Road Initiative.

At the opening event on Monday, Hong Kong’s Secretary for Innovation and Technology Nicholas Yang Wei-hsiung, stated that fintech would continue to be a priority for the government. He said HKMA planned to initiate a “Faster Payment System” that would allow real-time transfers between banks.

Cheng said BOCHK would join HKMA’s blockchain platform for trade and finance as it would be advantageous “since it has larger scale, and will draw more participants.”

59% of B2B companies are not open to accepting cryptocurrencies as a form of payment.