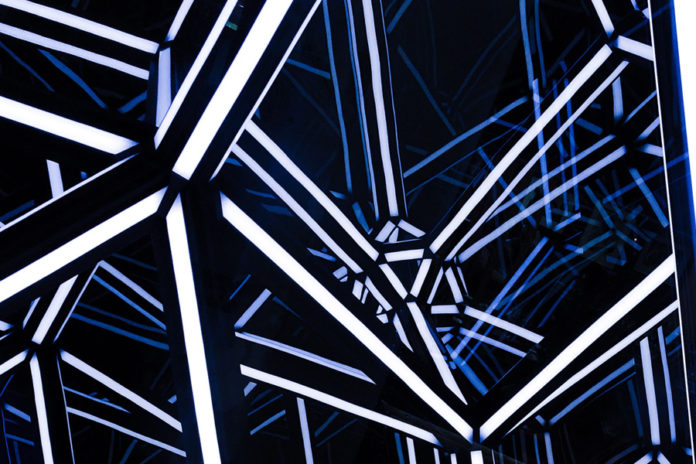 Over the past few weeks I have visited the boards of Barclays Africa and the Discovery Group to talk about the fourth industrial revolution and its impact on the banking industry.

The pace at which the banking industry is migrating from physical branches to computer applications (apps) is marvellous. I have not visited a branch of my bank this year because I can do everything I used to do there on my phone. But this app is not perfect — it is only available 80% of the time due to technological challenges.

The banking industry is becoming a digital rather than a physical system. So what sort of leaders should be running a modern bank? Should they be accountants or engineers — or both?

When I was completing a PhD in artificial intelligence (AI) at the University of Cambridge 20 years ago, many of my engineering classmates went to work for banks, and some of them run large Wall Street financial companies.

The fourth industrial revolution is shrinking the world of work at a rapid rate. Tasks that used to be conducted by humans are now conducted by machines powered by AI.

AI is a computer technique that makes machines think like humans. There are three main types of AI: machine learning, computational intelligence and soft computing.

Computational intelligence is used to schedule difficult problems, such as managing queues in hospitals and Google Map’s ability to find the shortest distance between two points.

Soft computing is the approach to AI that handles shortages of data. An example is fuzzy logic, which can be used to extract expertise from a person to a machine. Big data analytics use AI to handle large amounts of data.

The banking system works by accepting deposits from customers, borrowing money from the Reserve Bank and raising money from the capital markets by issuing bonds before creating credit to lend to whoever applies and qualifies for loans.

For a bank to be profitable, the effective lending rate should be greater than the effective borrowing rate. For a bank to be efficient it must have competent people who understand credit and debit, interest rates, repo rates and other systems so that they can create products that can be sold to customers.

The advent of AI is reducing the need for people in the banking system. Recently, Michael Jordaan and Yatin Narsai opened Zero Bank, which has no branches and operates only in the digital space. Many of the activities that used to be done by people are now performed by computers.

Because people performing such tasks are intelligent, computer apps should also be intelligent — and this can only be enabled by AI. For example, if a bank offers credit to customers, it needs to evaluate their credit worthiness to minimise the chances of a default.

Conventionally, human experts evaluate the applicants’ incomes, their monthly expenses, where they live and more before giving them credit scores, which determine the interest rate on the loan.

Multi-agent AI systems have been observed performing credit scoring better than humans. This is because they are able to go to the internet, search for information on prospective customers and incorporate this information on the scores.

Banks have to make their decisions with incomplete or imperfect information and have limited knowledge about their customers. This phenomenon is called information asymmetry and it won Joseph Stiglitz, George Akerloff and Michael Spence a Nobel prize in economics.

AI breaks down the barriers of information asymmetry and promotes fair trade in the banking sector. Behavioural economics has taught that humans can never be fully rational and that they make decisions based on truncated logic and information. The idea of the limited rationality of humans won Daniel Kahneman and Herbert Simon their economics Nobel prizes.

The replacement of human decision makers with AI decision makers makes markets more efficient and promotes fair trade. Inefficient markets allow people to gain from them without putting in effort, and this can result in the inefficient allocation of resources and curtailed productivity.

Banks sell financial instruments called derivatives and one example of these are options — contracts that give an entity a right and not an obligation — to buy or sell a particular good, at a particular time and at a particular price (called the strike price). Marion Scholes and Robert Merton were awarded Nobel prizes for pricing such options.

The bankers of the future should understand both the finance and technology and therefore must be both engineers and economists. How do universities train such people?

Universities could introduce an undergraduate degree in financial engineering where concepts from science and technology are merged with concepts from financial and economic sciences. If we do not exploit these emerging trends, we will have a banking system that will struggle to lead in the fourth industrial revolution.