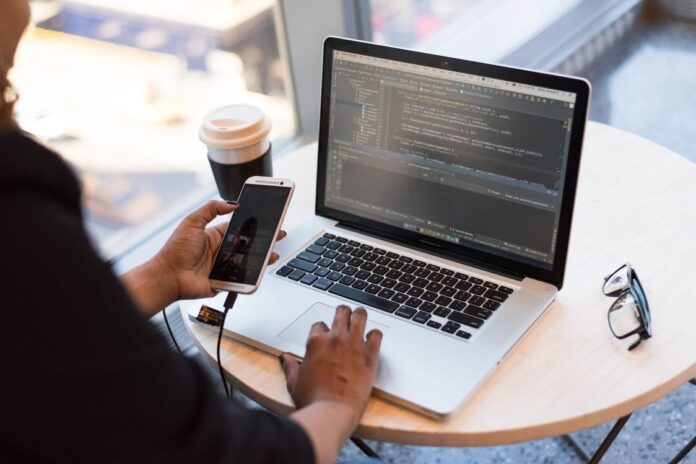 This year has seen people, including older generations, flock to banking online and on their phones to ensure they stay on top of their money and bills amidst the COVID-19 pandemic, according to new research from Mastercard.

The reasons for the shift to digital banking are clear, with two thirds (65%) of over 65 year olds stating that the biggest advantages of online banking and mobile payment solutions are that they’re simple to use while 61% say they save them time and 30% believe they’re a safer way to transact.

Mastercard’s findings reveal that with lockdown making it harder to get to the shops, Post Offices or local bank branches, 30% of people are using banking apps more. This is also the case among older users.

Half (52%) of over 65 year olds in the UK have used banking apps during the pandemic, with 21% using them more and 23% saying that they are now more confident when using the technology. Six in ten (58%) found it has been easier to use their banking app than they first thought it would be and, interestingly, 100% of users said that they will continue to use their banking apps when life returns to a more normal footing as well.

The research also highlighted that 88% of over 65s believe that contactless payments are a more convenient way to pay, and nearly half (45%) say they’ll use less cash moving forward. A quarter (26%) of over 65 year olds are also using their mobile phones to make payments, and 42% would consider using other types of digital payments due to their experience with using their banking app during COVID-19.

Kelly Devine, Division President, UK & Ireland, Mastercard, said: “We’re seeing a marked acceleration in the use of online and digital banking services in the UK, across all generations including the oldest. Adoption has really picked up amidst the COVID-19 pandemic as people adapt to new realities, and even those who traditionally might have been reluctant to engage with digital banking and payment technologies have been trying them for the first time. It’s likely that this change is here to stay too as our research shows they’re having an overwhelmingly positive experience.”

Mastercard’s multi rail framework enables people and organisations to send and receive money how, where and when they choose, across both cards and bank accounts in real-time. As a global payment technology leader, Mastercard has a history of developing pathbreaking solutions that make payments safe, simple, smart and accessible — for everyone.