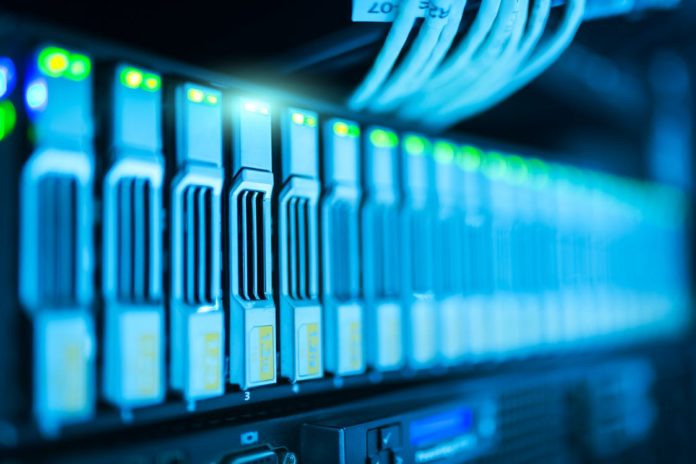 By Patricia B. Mirasol

“Every serious company is now fast becoming a tech company,” said Dirk-Peter van Leeuwen, senior vice-president and general manager for Red Hat in Asia Pacific and Japan, at the IBM Cloud Forum 2020. “You’re only as good as the apps you operate.”

Red Hat is an IBM subsidiary that provides open-source software products to enterprises.

The online forum explored how cloud computing can improve business agility, sustainability, and accelerate recovery in this new economic landscape. Cloud computing is the delivery of computing services—including servers, storage, databases, networking, software, analytics, and intelligence—over the Internet (“the cloud”) to offer faster innovation, flexible resources, and economies of scale.

Banks headquartered in Singapore, India, and Thailand enumerated how they are managing disruptions through IBM’s cloud computing products.

He said that the bank’s digital efforts in recent years have made it easier for DBS to adapt to the current crisis through remote working, contactless banking for the migrant worker community (which accounts for many of Singapore’s COVID-19 cases), and scaling online channels.

The majority of the of the bank’s apps—97%—will be cloud-ready this year, up from 28% in 2016. Among the benefits of this modernization is a 75% reduction in data center space with 10 times the capacity.

“The ability to develop applications overnight was one of the key things that has enabled us to deliver both for our employees’ safety as well as deliver solutions to our customer,” Mr. Ng said.

The DBS CIO enumerated the trends that he believes will become areas of focus over the next 12–18 months:

•5G (the next-generation wireless network technology that’s faster than the existing one),

•IoT (Internet of Things, the billions of physical devices around the world that are now connected to the internet, all collecting and sharing data),

•and privacy engineering (a discipline that focuses on providing guidance that can be used to decrease privacy risks).

The CIO also believes the use of cloud—particularly the move into the public cloud (a cloud service offered to multiple customers by a cloud provider)—will increase.

FEDERAL BANK
Shalini Warrier, executive director of India’s Federal Bank, said that she starts every conversation with, “What prevents it from being hosted in the cloud?”

Federal Bank’s journey began a few years ago when it started hosting its public website on the cloud. It has since moved functions such as Office 365 and e-learning to the cloud—although its core banking is still on-premise due to regulations in India.

Ms. Warrier cited two key metrics in digital banking: growth and return on assets. “For us, digitization is not for the sake of digitization. I want to be able to see customers moving away from branches into using digital channels and what better indicator than the whole digital migration percentage.”

The bank, known as a pioneer of open banking (or the practice of sharing financial information electronically, securely, and only under conditions that customers approve of), noted two trends during this pandemic based on its own research: an increasing propensity to digitization, and a move away from cash. “Federal Bank believes very heavily in digital at the fore. We also want to make sure we are available to our customers with a human touch and to give them the assurances they need.”

Krungsri started with small journeys in innovation back in 2016 and consolidated these earlier this year as it focused on cloud governance (an iterative process of defining, monitoring, and auditing the rules and processes that allocate, coordinate, and control a given operation’s resources and actions), including a cloud operation Center of Excellence. For the bank, “Digital transformation is not just a moment in time—it is an ongoing journey that needs the right partner,” said Ms. Dejakaisaya.