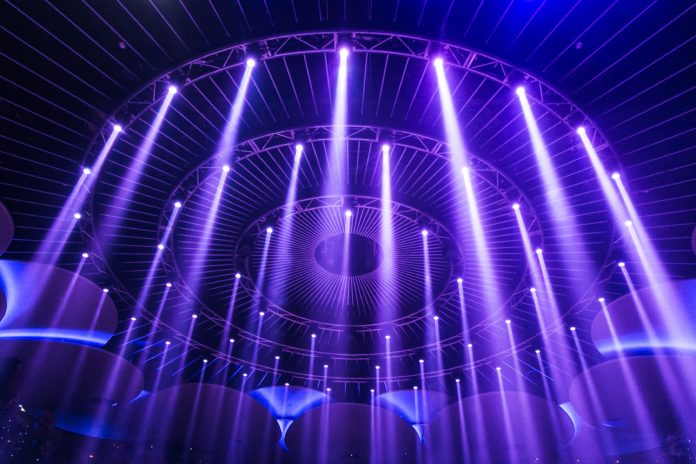 In an article carried Tuesday, we outlined the views of JP Nicols, a prominent bank innovation consultation expert, on the future of banking industry in China and Hong Kong.

Now, in the second part of the interview, which was conducted during Nicols’ trip to Hong Kong last month, we present his opinions on banks’ adoption of new technologies including mobile payment and blockchain, and his thoughts on cryptocurrency assets.

HKEJ: While banks have recognized that the cost of not collaborating for financial innovation will make the difference between survival and success, how is their level of adoption of new technology?

A: Broadly I see three groups of banks, ‘Leaders’, ‘Learners’ and ‘Laggers’. A very small group of global leaders are embracing change and getting at the front of innovation. They want to make a change. Meanwhile, there is a long tail of ‘Laggers’, who don’t want to change. And the group in the middle is the ‘Learners’; they know they need to do something, even though they do not exactly know what they are going to do and how to start.

Banks are pretty good in adopting the technology that improves their back offices, such as cutting cost and thinking of good ways to do things cheaper in technology. However, they are not so good at changing human behavior, the way you see the tech giants or social network do.

Q: In a vivid example of the rising fintech, mobile payment operators have cornered a lion’s share of the market in China. However, Hong Kong is said to be lagging behind. Why is this so?

A: It’s interesting that in an advanced society such as Hong Kong, mobile payment adoption is not that advanced! There are some structural barriers, but I think the long-term trend is we are going to use [mobile payment].

I think we have a lot of people trying to protect [the status quo]. We have the merchants, mobile carriers, handset makers, private networks, and the banks. Because they are so well established in Hong Kong, it’s hard for one company to come in to change it. While in Mainland China, it is so much easier for the market to jump into Alipay and WeChat Pay.

Q: What about blockchain? It is believed that it has the potential to reduce, and possibly eliminate the role of banks in the intermediary and transaction settlement.

A: When you look at the number of banks which are participating in some levels in developing blockchain technology, I think banks get that. The banks’ traditional role has been the intermediary, but what happens when you don’t need the intermediary, when you have trusted network and distributed ledger?

I think [blockchain] is probably the biggest long-term threat to banks. People are expecting 2018 would be a year we will see more commercialization of blockchain technology. There are projects going on tracking the identity of art and diamonds. I believe there will be a lot of new use cases coming up.

Banks definitely are still in testing mode [of adopting blockhain]. There are good examples such as in trade finance, being on a smart contract or a blockchain, to facilitate global trade at a much lower cost and in a much more trusted environment.

But we are not there today. There is no bank today that can come here to tell you “our business is fundamentally changed because of blockchain.” Will that happen in two years, ten years? I don’t know. But I think the long trend is in someday, they probably will.

Q: On a topic that everybody in the financial sector is talking about, cryptocurrency has been seen by some as the future of money, while many more believe there is no intrinsic value in them.

A: Why you talk about payment, I like the idea of cryptocurrency, being not beholden by any central government, yet being able to cross the border. But the technology limit right now is on its transaction processing speed and its capability on [transaction] volume, i.e. how many transactions it can process per second. Look at what WeChat Pay is able to process, blockchain could never be able to process [transactions] at that level.

But one of the problems for cryptocurrency so far is that for a currency to be valuable, it should be somewhat stable [in value]; that’s not been the case right now.

I don’t want to spend 100 dollars on something today, and find out two weeks from now I will have 500 if I would have saved that.

But let me say it more broadly, I do think technology will be a driver for low cost, instant payment. Whether it is cryptocurrency, or some other forms of digital transaction, I believe the macro trend over the next decade or two would be the increasing availability of low-cost, cross-border transfer, in any dollar sign, from any origination to any destination.

Having said that, I am a believer in the hype curve. We’ve got really excited about things, we got over excited, and then we disappointed.

Think back twenty years ago, I would tell you how the internet was going to change everything. Ultimately I would be proven to be right, but back in 1999-2000, you would have been pretty disappointed with some of those internet investments.

We had losers along the way, but ultimately the forecasts were right. I think the same thing is going to happen. We may have more cryptocurrencies over time, but I would not make a bet on whether bitcoin or ethereum, or others, would be the winner.