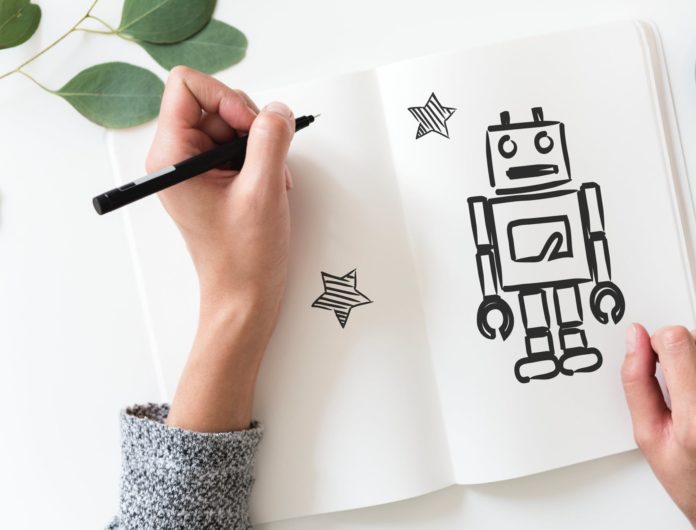 Banks are starting to use artificial intelligence (AI) technology to recruit new workers to ensure fairness and reduce costs.

According to KB Kookmin Bank, Monday, the lender will hire 615 new workers in the second half of the year.

During the recruiting, the bank said it will use the AI system in its online interview to evaluate applicants more objectively, and the AI analysis data will be used as reference material for the face-to-face interview.

It is the first time for a commercial bank to use AI technology in the recruiting process.

“Of the 615 new employees, KB will recruit 200 workers specialized in the IT and digital fields, investment banking and wealth management.

The decision is based on our belief that IT, digital, investment and wealth management are the bank’s future growth engines. We will continuously enhance our workforce in these related fields.”

The move to use AI technology follows a series of hiring irregularities engulfing the nation’s top commercial banks, and is expected to improve transparency in their recruiting processes.

According to the Financial Supervisory Service, 11 commercial lenders, including major banks such as Kookmin, Woori, KEB Hana, Shinhan and Nonghyup, were found to be involved in 22 cases of alleged hiring irregularities earlier this year.

Mired in the recruitment scandal, former Woori Bank CEO Lee Kwang-goo was indicted without detention in February. Also, DGB Financial Group and Daegu Bank Chairman Park In-gyu was arrested on similar charges more than a month after he resigned from his post in March.

“There have been mounting doubts about the lenders’ recruiting processes. KB’s move to use AI technology will improve its transparency,” said a commercial bank worker who asked not to be named.

“I understand other banks are strongly considering introducing the technology in their hiring processes.”