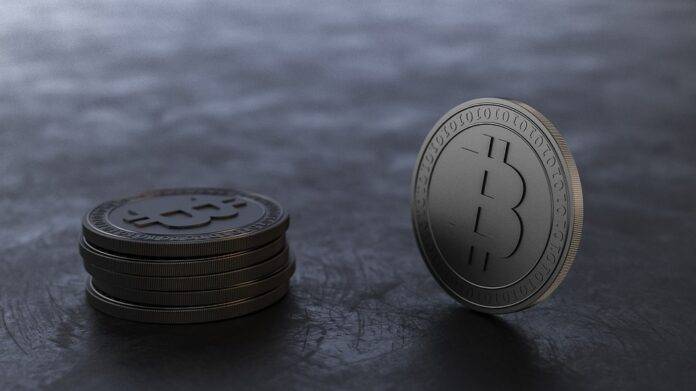 Berkshire Hathaway Inc.’s Charlie Munger doubled down on his criticism of digital assets in the wake of FTX’s collapse.

“It’s partly fraud and partly delusion,” Munger, vice chairman of Berkshire Hathaway said on CNBC Tuesday. “That’s a bad combination. I don’t like either fraud or delusion. And the delusion may be more extreme than the fraud.”

The 98-year-old billionaire has long been a critic of Bitcoin, previously calling it “stupid and evil.”

He has also previously urged cryptocurrencies to be banned.

The disintegration of FTX has upended the crypto industry, leaving a power vacuum for the industry just as regulators consider ways to oversee it.

FTX Group has said its bankruptcy may involve more than a million creditors.

Warren Buffett’s number two was interviewed after Berkshire Hathaway took a stake of about $5 billion in Taiwan Semiconductor Manufacturing Co., signaling confidence in long-term growth of leading-edge technology, despite chipmakers having a down year due to the global economic slump.