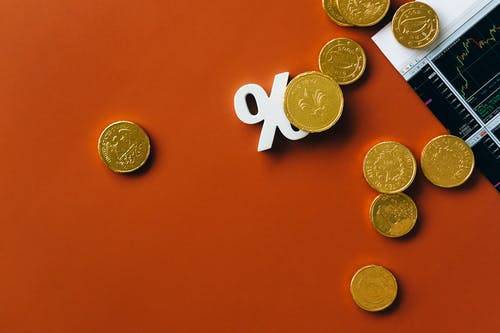 “In announcing the UK Government’s intentions to explore the use of Central Bank Digital Currencies, the Chancellor has made the most significant step of anyone globally to date, in bringing about mainstream adoption of digital currencies. This is a far cry from the early days of cryptocurrencies, when they were often dismissed for their links to illegal activity.

This is an increasingly global world. People no longer feel confined to living and working in the same country. Trade overseas is commonplace. Digital currencies make sense because they’re international – they work everywhere. What’s more, distributed ledger technology (DLT) has huge potential to help us overcome the challenges present in our existing international banking and financial services infrastructure, such as inefficiency, processing costs and the threat of fraud. Digital currency could also solve the problem of financial inclusion, by giving people access to financial services from anywhere.

While no one can predict the future entirely, what’s certain is that digital currencies and DLT will transform the way our international banking and payments system operates – and Rishi Sunak’s announcement proves that this will happen much faster than many may have believed”.