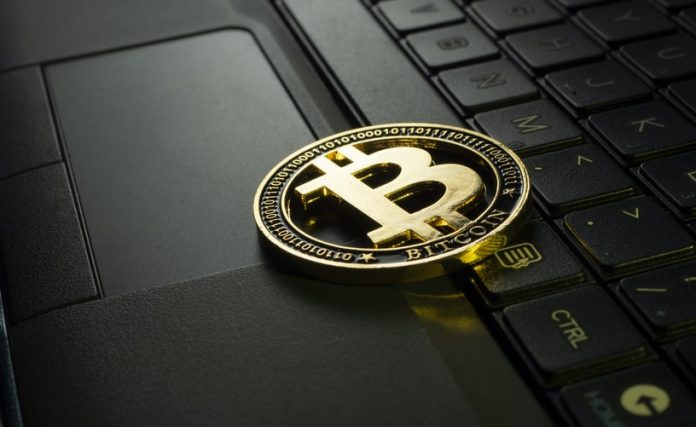 Blockchain technology got recognition and popularity through bitcoin. In 2009 when the blockchain-backed bitcoin came into existence and changed the tailwind of decentralized finance, it introduced the concept of spread medium and its positive implications. Blockchain’s anonymous creator, Satoshi Nakamoto, has designed bitcoin in a way that it can be unique and cannot be copied by any means.

Fortunately, the bitcoin and blockchain divide is real and blockchain can do far more than bitcoin creation and tracking. Today, blockchain is being employed in organizations to streamline smart contracts, track goods through the supply chain, keep records safe in a decentralized mode, etc. Blockchain in business is anticipated to change the world forever.

The Wider Applications of Blockchain Technology

In a nutshell, blockchain technology is an open and distributed ledger that can be accessed from various computers. Blockchain technology became so familiar among the business fronts for its transformative style. Unlike traditional administrative methods that require organizations to keep a record of the data in a central administration, blockchain can widen data access in a safe and secure manner. Hackers can’t get their hands on any document or file shared via blockchain as there is no proper central point to attack to secure the data.

But without bitcoin, blockchain wouldn’t have become so popular. However, after becoming victorious in unraveling the world’s first digital currency, blockchain was widely admired and adopted in other means. Although people took a very long time to realize the bitcoin and blockchain divide, the technology boiled down to become extremely helpful for business organizations. Blockchain in business has transformed the way data is stored and touched many other critical aspects. Some of them are listed as follows,

Medium to Secure Assets: After bitcoin became popular, many realized that blockchain can do more than just being a token-free shared ledger. Especially, blockchain’s nature to keep things secure has attracted many business organizations to adopt the technology to store bonds, private equity, and other data. Some have gone beyond the mark and have even secured tangible assets such as cars, real estate, and good products in the blockchain. It can eventually minimize fraud, document tampering, and double financing.

A Safe Transaction Hub: Transparency is an important aspect that is needed in a business environment. But today, many business money transactions between two companies or a buyer and a seller go in opaque mode. Blockchain is here to change the routine. With the technology, both the banks or parties involved can track down transactions and verify them.

Adopting Smart Contracts: Business organizations have realized that blockchain can do more than securing their information. Therefore, they are using it to sign smart contracts over the web. With smart contracts, automated payments can be released once the contract terms have been fulfilled. It helps save time and reduces discrepancies or solves disputes.

The difference between bitcoin and blockchain

As a concluding note, let’s have a look at the major differences between bitcoin and blockchain technology.