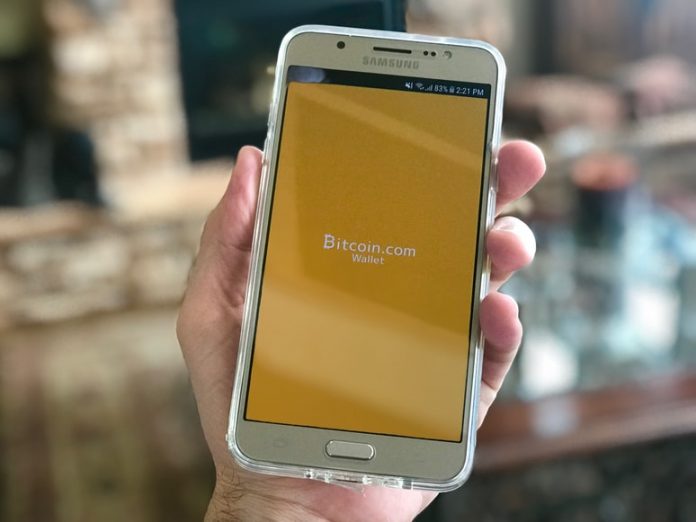 It isn’t every week that bitcoin sets a new all-time high, so this week was filled with celebration, especially as the first two bitcoin ETFs in the U.S. launched, sending retail investors into a buying frenzy as the green candles continue. With inflation in some of the world’s biggest economies on a rise, economies struggling to overcome the burden caused by the COVID-19 pandemic and the continuing noise from the money-printers in central banks across the world, bitcoin is poised to break out even more than it has this week. Let’s take a look at what happened this week in Bitcoin:

THE BULLISH ETF NEWS AND MORE

As the market prepared for the ProShares bitcoin ETF to launch on Tuesday, Monday set the industry abuzz. Grayscale announced plans on Monday to convert their entire $38 billion GBTC bitcoin fund to an ETF as soon as next week, should the SEC approve it by then. Billionaire Carl Icahn said inflation could prove bitcoin’s value, as if nothing has happened over the last decade to prove bitcoin’s value!

Tuesday had everyone talking as the first U.S. bitcoin ETF launched to much fanfare, hitting $250 million in trades within the first 15 minutes, as more firms confirmed plans to launch bitcoin ETFs in the near future. Bitcoin bull, Tom Lee, said he sees bitcoin ETFs hitting $50 billion worth of inflows within the first year, which is putting things lightly as Grayscale filed to convert their $38 billion fund into an ETF the same day.