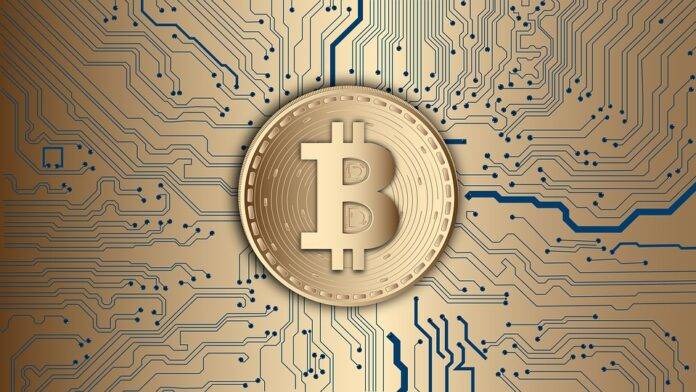 Bitcoin prices fell over 10% on Wednesday, with the broader crypto market in freefall after a potential bankruptcy in World No. 2 exchange FTX soured sentiment towards the space, with a bailout offer by Binance doing little to soothe losses.

Bitcoin – the poster child of the crypto space – is now trading near a two-year low, with further losses threatening to wipe out nearly all gains made during the past two years.

The broader crypto market was also sold off heavily, with altcoins including Dogecoin, Ripple and Cardano logging double-digit losses.

FTT, FTX’s native token, plummeted about 75% this week to record lows, as the crypto exchange faced a bank run amid increasing doubts over its finances as Binance, which is one of FTX’s largest backers, threatening to withdraw its funding from the exchange after allegations arose that FTX inflated the value of its native token to appear more valuable, triggering a flurry of withdrawals by smaller investors, fueling a liquidity crunch for the exchange.

Binance CEO Changpeng Zhao said on Twitter that the world’s largest crypto exchange signed a non-binding deal that would delay the withdrawal of its funding from FTX and will likely see all of FTX’s non-US operations merged into Binance.

BNB, Binance’s native token, trimmed some losses after the takeover was announced, and traded down 1.7% at $331.10.

Crypto prices crashed sharply from record highs hit a year ago, leaving the total market valued well below $1 trillion- a third of the near $3 trillion valuation seen during its peak.