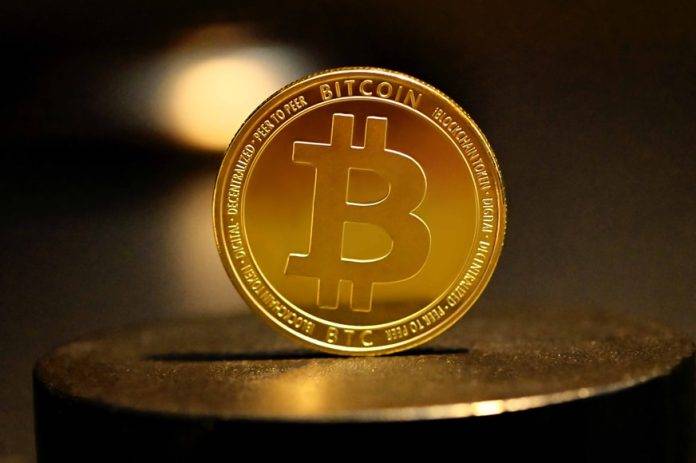 Bitcoin was in rally mode on Friday, ascending to a two-week high above $40,000.

More specifically, the cryptocurrency was trading at around $40,245 on Friday with a nearly 10% gain over the past 24 hours, according to CoinDesk data. Bitcoin is still about 42% below its all-time high of $68,991 in November.

The world’s largest digital token was up 0.6% to $43,080 on Friday as of 3:46 p.m. New York-time. Seasoned market veterans might not have been surprised to see that the Nasdaq, which is heavily-weighted toward big tech companies, also advanced.

“Bitcoin is following the usual near-term pattern, which is a relatively high correlation with Nasdaq and other technology stocks,” according to Matthew Sigel, head of digital assets research at VanEck.

Crypto and tech stocks had a great run in Q4, 2021, and then both asset classes dramatically underperformed last month. Bitcoin fell 17% in January (Dogecoin and Ethereum’s Ether fared even worse) while the tech-heavy Nasdaq suffered a double-digit decline through the Jan. 27 close.

But suddenly this markets wisdom is being tested. Aided by knockout earnings from the likes of Apple, Microsoft, and Google’s Alphabet in the past week, tech stocks are suddenly posting impressive gains again. The Nasdaq has rallied nearly 1,000 points over the past three trading sessions, good for a 7.5% gain.

Stronger correlations suggest that Bitcoin has been acting as a risky asset. Its correlation with stocks has turned higher than that between stocks and other assets such as gold, investment grade bonds, and major currencies, pointing to limited risk diversification benefits in contrast to what was initially perceived.

The correlation between bitcoin and tech indices, tell us to categorize bitcoin and cryptocurrencys as risk assets rather than safe havens,”